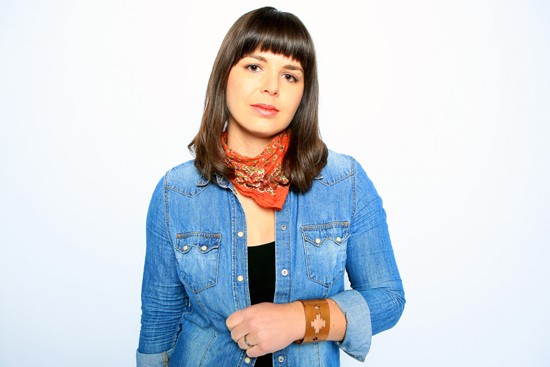 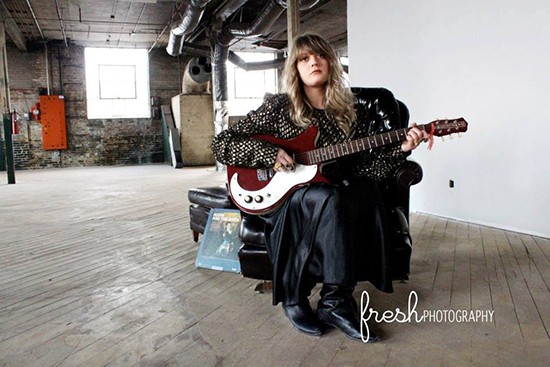 Read more about the Cara Louise Band in our review of Live at the Demo:

In 2015, when major world events are just a livestream away, official live albums are a dodgy proposition. In the boom days of major labels, concert recordings often served as little more than catalog fodder or stopgap cash grabs for marquee artists; these days, fans can re-create the concert experience through shakily shot iPhone videos posted to YouTube.

So there's something both charming and a little low-stakes about the Cara Louise Band's twelve-song live album, a digital release available at the group's Bandcamp page. The quintet released its debut EP To Be Dead Is to Be Known just last August, so many listeners will likely have their first taste of the band through this competent, no-frills recording captured at the Demo. 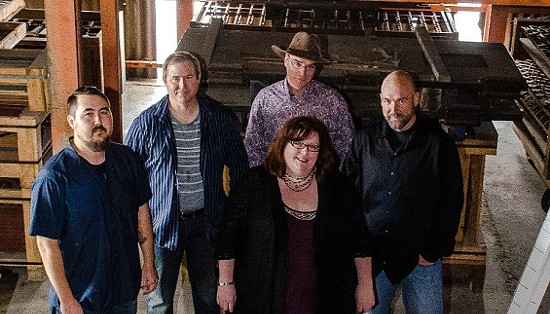 Read more about the CharFlies in our review of Linoleum Angel:

It took about fifteen years and a few hard knocks to get Richard Newman back to writing and performing original music.

Newman played in local acts Junkbox and the Neverminds a few musical generations ago, but since then other endeavors -- such as writing poetry and editing the literary magazine River Styx -- took over his interests. But a self-described midlife crisis and his second divorce managed to reawaken his inner songwriter, and with his group the CharFlies, Newman has paired his evocative and thoughtfully rendered songs with hand-hewn, soulful folk music.

Read more about Loot Rock Gang in our review of That's Why I've Got to Sing:

It would seem both obvious and insufficient to say that history is important to the Loot Rock Gang. The quartet plays post-war jump-blues and sings often about post-war concerns, alongside more evergreen topics like love, money and the intersection of the two. That the group is named after Jesse James' cavern hideout won't be lost on any Missourian who has trekked to Meramec Caverns (postcard ephemera of which is nicely included in the CD artwork), and opening track "Loot Rock Boogie" plays with that mythology while introducing the outfit to the world. There's history, too, in the band's origins, though of a more recent vintage: Band leader and guitarist Mat Wilson established his unmistakable style with the Rum Drum Ramblers, a trio regularly sidelined as his bandmates tour the world with Pokey LaFarge.