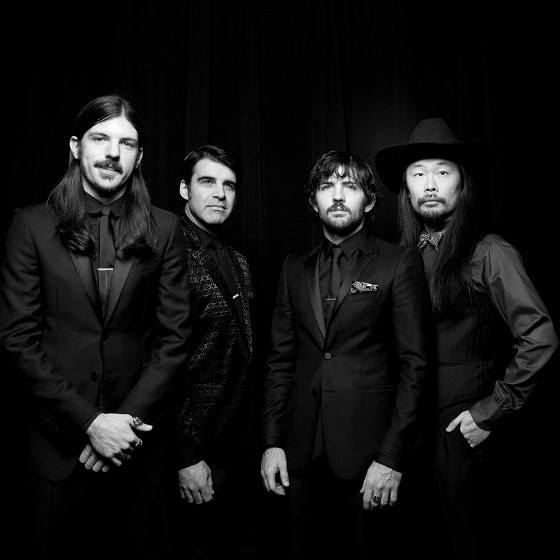 LouFest's official lineup has been announced, with the Avett Brothers, Hozier and Ludacris sharing top billing. This year's full roster also sees plenty of up-and-coming acts from relatively nearby cities alongside seasoned veterans from parts well beyond.

Oh, and Billy Idol. Billy Idol is performing, everybody.

Also noteworthy is the number of solo artists coming without their big-name bandmates -- Brandon Flowers (the Killers), Nate Ruess (fun.) and Albert Hammond Jr. (the Strokes), we're looking in your direction.

And as in past years, LouFest's organizers have made sure to include some St. Louis-based acts as well. Clockwork will perform again, as well as the venerable Pokey LaFarge and the relatively new American Wrestlers. That third one might be the most surprising, considering you could count the number of shows the band has played on one hand at this point, but its members' musical back story and its signing to Fat Possum could explain the band's inclusion.

Check out the full lineup below, and tell us who you are excited about in the comments!