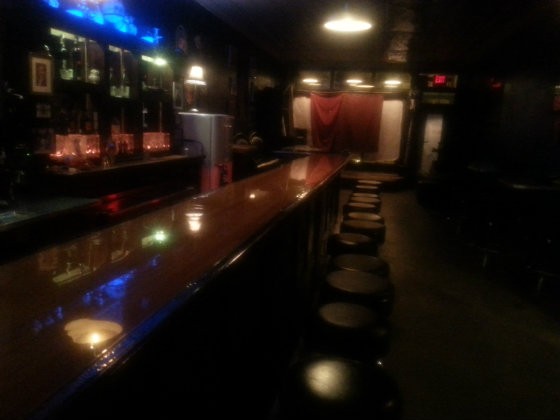 The space on Cherokee Street that previously housed Livery Company is getting a new tenant -- a neighborhood bar called Johnnie Walker's San Loo that hopes to open within a few short weeks.

The space, at 3211 Cherokee just east of Gravois, includes a sizable patio, which its new owners hope to use for a beer garden in the summer. They've applied for a full license allowing wine, beer and liquor. 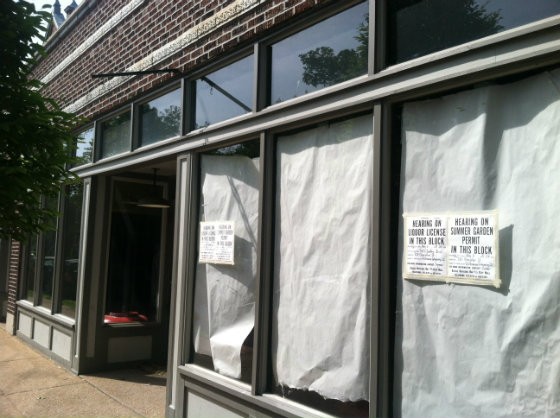 The bar is a project from three friends. John Walker Eckles, who gave the concept his first and middle name, says he's known both Mike Cuneio and Jon Coriell forever, and so he brought them together for this project. They all have bar experience, but this is their first attempt at ownership.

The Livery Company opened in the space in 2012, but recently moved two doors to the west, into the old Radio Cherokee space at 3227 Cherokee. That provided a great opportunity, Eckles says.

"We happened to discover the space, and it was perfect," he says. 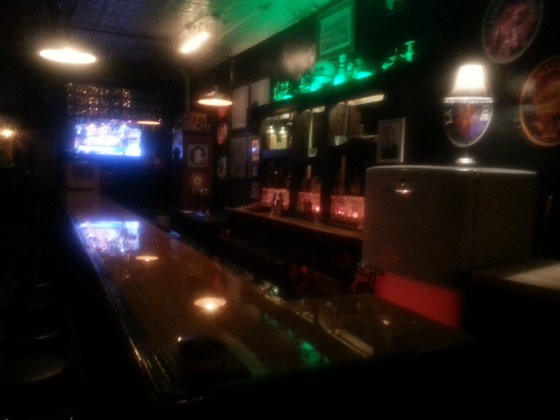 Part of the appeal was the look of the place -- the long bar, the tin ceiling, that big outdoor area, even a small stage for music. Another key was the location. Coriell grew up in the neighborhood. And while Eckles was born in Fenton, his family also hails from the surrounding streets, with their familial homestead at Spring and Gravois.

They intend for a true bar -- they'll offer plenty of menus from neighborhood restaurants, but no food of their own. And it won't be fancy mixology so much as good drinks, Eckles says. "It's going to be a neighborhood type place," he says.

A musician, Coriell plays with Wolfpussy, has been a member of Reverend Whiskey Richard and the Holy Smokes, and also performs solo as Johnny Gun. He hopes to book a variety of music acts. "Country, folk, punk rock, blues -- everything's welcome," he says. One plan involves hosting smaller national touring punk bands, as well as a local event that used to regularly happen on Wednesdays and needs a new home. (He declined to give more specifics on that front, saying some readers would be able to guess.)

"We're not going to go crazy with it, but we will have shows," Coriell says, suggesting there will be live bands at least two nights a week within the space.