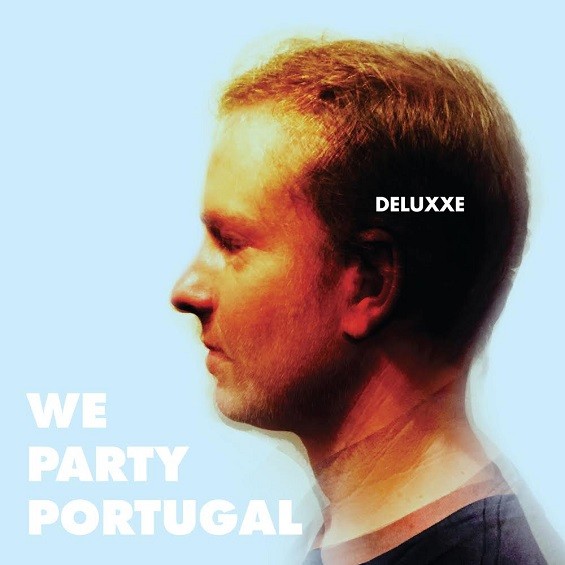 Local rock & roll quartet We Party Portugal isn't exactly elusive in nodding to its key influences. The band's ReverbNation page only has one band listed in the "Sounds Like" section: Pavement. Not that you'd need to to be told of the legendary band's imprint -- the laconic and meandering (but always tuneful) guitar lines and detached vocals singing obtuse lyrics are all pretty good tells (even band member Andy Malkus' surname is one letter away from "Malkmus").

In fairness, the band is much less interested in re-hashing some 120 Minutes memories; rather, these are musicians who have so thoroughly internalized that style of outsider-alternative that it can't help but bubble up. Fans of wry, if low-stakes, indie rock will find something to like across these six songs.

Despite gigging around town since 2011, this marks We Party Portugal's recorded debut. It's a little odd, then, that the group chooses to kick it off with a cover of Damien Jurado's "Engine Fire." The band gives some pep to the already fine original, and it fits well with the rest of the original songs.

The next track, "Untrodden Ways," is the band's most gentle and its most winsome, spinning a tiny, oblique narrative amid some nicely poetic lines. The warm, unfolding production comes care of Joe Eisenbraun, who recorded the EP in his north-side home. Eisenbraun was a once-prolific songwriter and performer, releasing over a dozen albums in the '00s, and it's nice to hear his touch again on these recordings. The honking saxophones and cheesy organ fill out the pure-pop "In the Garden of Eden, Baby," which works off a twee groove, thanks to bubbly bass and falsetto backing vocals.

The self-titled EP is also accompanied by the "Deluxxe" version, featuring four more songs that are at times sillier and more darkly discursive than the proper album. "We Have a Dracula" is insistent and charming, while "My Love Is Like a Fire" (which includes the puzzling but era-appropriate rejoinder "your love is like the Internet") is more dirge-like than the others, though the song's own bizarre internal logic keeps it rooted with the rest.

Stream the deluxe version of the self-titled album below: