Listen to Pokey LaFarge's Ridiculously Catchy New Song, "Something in the Water" 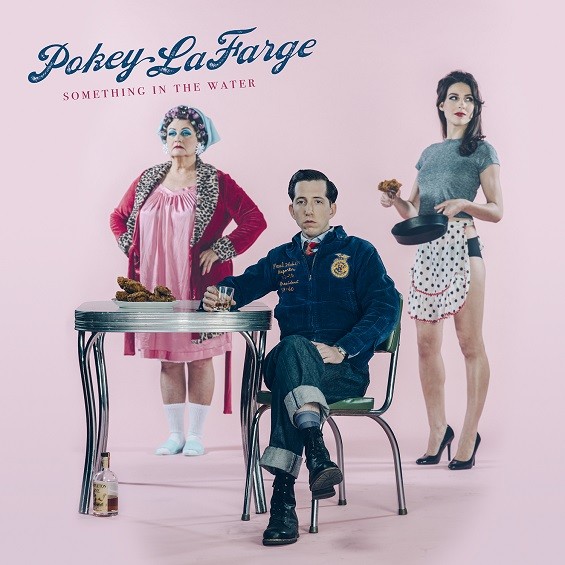 Yesterday, Rounder Records -- new home to the music of St. Louis' own Pokey LaFarge -- announced an April 7 release date for his debut album for the label, entitled Something in the Water. Accompanying the announcement is a short video with footage from the studio and a portion of the album's title track playing in the background.

And it is ridiculously, toe-tappingly catchy.

"The Midwest is at the heart of this record," LaFarge says in a statement released with the announcement. "The people playing on these songs are from Wisconsin and Illinois and Chicago and St. Louis, and there's a certain attitude that comes across in the songs and the way that they're performed. I'm born and raised in the Midwest, and my family's been here for generations. This is where I'm from and how I think, and that's reflected in the music I make."

The twelve-song offering was reportedly produced by Jimmy Sutton, well-known for his work with JD McPherson, and includes performances by members of NRBQ, the Modern Sounds, the Fat Babies and the Western Elstons in addition to LaFarge's usual backing band.

The full song, which nearly caused me to tap a hole in the hardwood floor beneath my feet, can be downloaded or streamed from LaFarge's official website.