You've seen those memes: the ones about how musicians spend thousands of dollars on gear, hours rehearsing and loading/unloading, and drive 40 minutes to just play a show for $100. How noble and brave our poor musicians are, selflessly sacrificing themselves at every turn for a chance to do what they love while constantly griping and whining about every aspect of it. So of course they deserve to get paid -- they're performing a vital service to our lives, just like an ambulance driver.

Although musicians are indeed shafted by entire industries that are built purely around their creative output, truthfully, they don't deserve to get paid anything. Now tremble with indignant rage as I explain precisely why.

Honestly, most of everything sucks. Most architecture sucks. Most visual art sucks. Most writing sucks. Falling in line with this noble, sacred truth, your music also probably sucks. Do you really think you deserve to get paid for sucking, just because you took the time to suck?

Here's a parallel for you: Your friend decides to go to culinary school in Paris. He trains for a year with some of the most prestigious and proficient chefs in the entire world. When he comes home, he offers to cook you a meal for the modest price of just the ingredients required for the meal. Then he makes you a dish made of chocolate-covered sardines that have been marinating in duck blood for a week, garnished with Pizza Rolls that are frozen in the middle.

Should you pay him for this rancid mess? Because that's what 99 percent of all bands are -- indigestible garbage, meticulously crafted with clueless pride.

5. Art Has Never Made Money 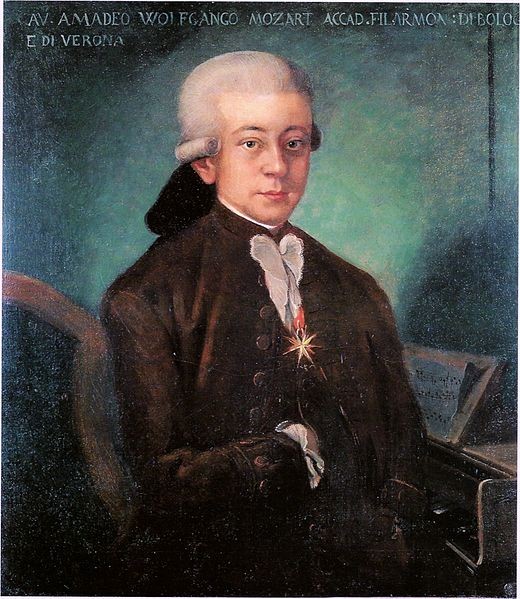 Have you ever thought about artists throughout history and how many of them lived in poverty and contracted diseases like syphilis? How famous painters and sculptors who're still revered today made most of their money making insincere crap for a relatively modest paycheck from a religious figurehead or nobleman? Being an artist has always sucked, save for a few select individuals in the 20th century who have managed to avoid getting devoured by parasitic labels and managers. So why do you think that somehow the established paradigm should suddenly shift just because you have to pay for a practice space? Part of being an artist is being a loser. Accept it as people irrationally offer to have sex with you despite you having next to nothing to give in return.

4. You Are Already Rich 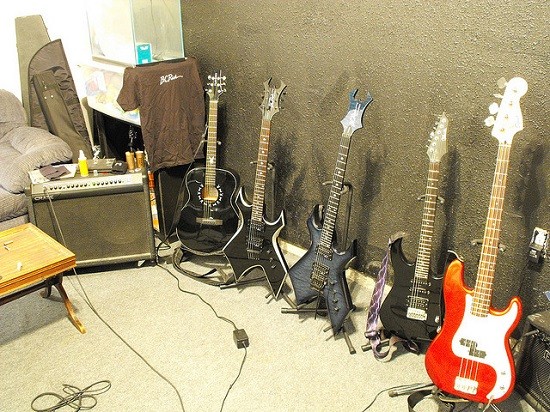 If you have money to spend on lessons, on amplifiers, on pianos, on a vehicle to transport all of these goods, you are already wealthy by a global standard. I'm sorry that you aren't able to buy the brand of organic cookie dough your partner loves because the bar owner decided his coke habit was more important than paying you fairly, but guess what? If you are reading this sentence, I'm willing to wager that despite this grave injustice you're still going to be eating at least two meals a day in one of the wealthiest nations in the world.

You can't trust an artist of any medium who creates with the absence of genuine pain. That's what this stuff is all about -- communicating profound emotions through the cathartic process of creation. Contrived as it may seem, genuinely beautiful and memorable art (unless constructed by a brilliant and hollow master manipulator or impersonator) stems from an indescribable rawness that lacks a vehicle yet begs to be released. By keeping you miserable on some level, you're being granted a favor. You don't deserve to get compensated; it's going to make you into a boring chump. If you don't descend into illness and unrecoverable poverty, maybe later you'll thank the world for screwing you over.

2. No One Deserves Anything

The world doesn't owe you a single thing. The fact that you're here is likely a mistake or merely a piece of a giant incomprehensible puzzle organized by multidimensional beings. Did a bird deserve to get eaten by a cat just because it was an asshole to a worm the other day? No, of course not. It's life. In keeping, your band doesn't deserve a fistful of cash from Spotify. If it makes you feel better, nobody at Spotify deserves any of that money either.

Sometimes reality just serves you a shit sandwich. Other times, it gives you some of the finest and most delicate prosciutto -- made out of some pig that absolutely did not deserve to get turned into dry-cured ham.

1. You Care Too Much

There are few things more rewarding than denying someone who cares entirely too much about something trivial. Rather than being content in doing the thing you supposedly are in love with, you choose to focus on things like financial compensation to indicate your success. If being validated by an outside force is what creates love and worth in your art, then you're doing it for the wrong reason, and so you get nothing. You lose. Good day sir.

Watch Drew Ailes flip out about other inconsequential crap by following his Twitter @countbakula.