How RFT Writers Voted in the Pazz + Jop Poll: Our Favorite Albums of 2014 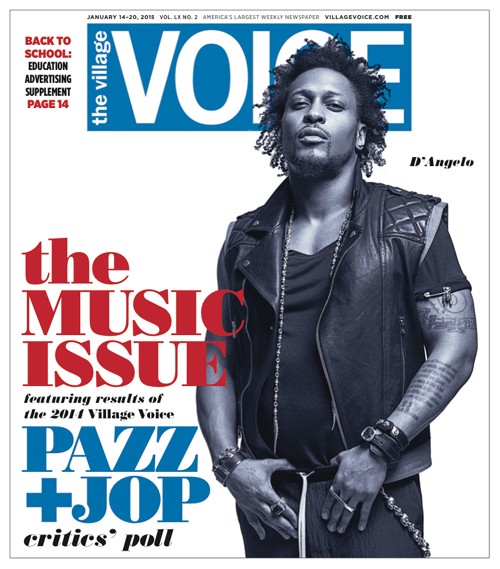 The Village Voice's annual critics'-list-to-end-all-critics'-lists, the venerable Pazz & Jop issue, is now in circulation. Each year the Voice polls hundreds of music critics across the country in an effort to provide the most comprehensive list possible of the former year's most critically-acclaimed music.

Below you will see the names of all of the current and former RFT scribes who contributed in this year's poll. Click on each name to see which albums we liked best from last year -- and don't be surprised to see more than a couple St. Louis acts listed!