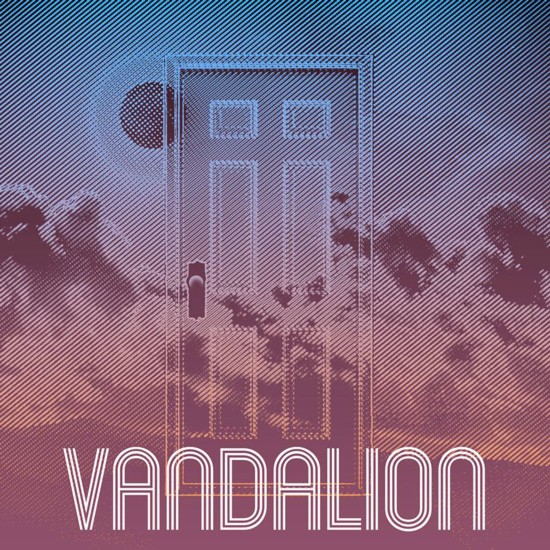 Vandalion, a young local band previously known as Grafted, released a self-titled EP last month. The band's avowed influences tell the story behind their sound, though you'd hear the stamp of Radiohead's "Paranoid Android" on these songs with little help. Wallace McCanless' lead vocals owe a debt to Incubus' Brandon Boyd, though he avoids the temptation to go full-on ROCK DUDE with his performances. For its part, Vandalion honors that tradition of taking somewhat complex song structures and themes of alienation and technophobia and packaging them in attractive, radio-ready modern rock.

The shifting time signatures give opening track "Digital Dreams" a distorted shuffle and show the band to be rhythmically dexterous; the arrangements recall elements of prog, math-rock and even a little bit of jazz-educated know-how. The rhythm section, with Tino Galvin on powerful but unshowy drums and Jim Stotts on bass, keeps these songs moving within tilting beats, and it's up to McCanless' guitar and Nathaniel Rolland's synths to stitch the tunes together with buzzy and plangeant tones.

Sell music on Amazon at ReverbNation.com

Much of the EP shows a compelling mix of brain and muscle, though closing track "Sweet & Stoic" shows what happens when the band gives itself over a little too much to convention; the slappy bass, sharp-plucked guitar arpeggios and distracting synth sound effects are much more on-the-nose than the previous three songs. Vandalion shows more invention and patience on a song like "Manufactured Alleys," which uses floating electric piano lines and smart hi-hat work to let the song breathe.