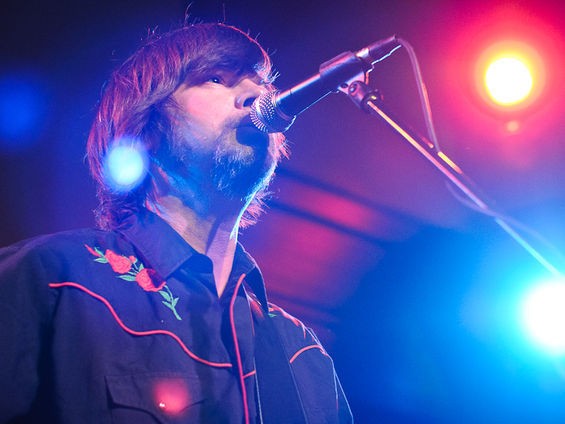 Since the theme of Thanksgiving is, well, being thankful for what you have, it's fitting that the nation balances itself with a full day of excessive consumption. Like clockwork, the sales come and people flock. We all need breaks from exhausting American customs, and what better way to do that than with music? Shows can be a time to come together, regardless of your background -- so consider sharing a moment with your fellow human beings at a live concert. This weekend brings us rock, dubsteb, Americana, free-jazz, metal and more.

Caspa w/ The Others Friday, November 28 2720 Cherokee Performing Arts Center 7 p.m. | $20/$25 Caspa kicks off a killer weekend for dubstep fans. Frequent collaborator Rusko will also play St. Louis on Saturday night at Old Rock House. Both artists here on the same weekend? This is no coincidence. Although there's been no public promise of a live collaboration, it makes you think... (JH)

Ha Ha Tonka w/ John Henry, Bo and the Locomotive Friday, November 28 Off Broadway 9 p.m. | $12/$15 Just one day removed from Thanksgiving -- on Black Friday -- Off Broadway will serve as a cornucopia overflowing with some of the finest boot-stomping rock & roll budding from the vast Midwestern soil. (BM)

The Bottle Rockets Saturday, November 29 Off Broadway 8 p.m. | $15 $15 is a small price to pay for the local roots-rock revivalists who have, over the years, gained status as a legendary band. Even if we hate ourselves for loving them. (JH)