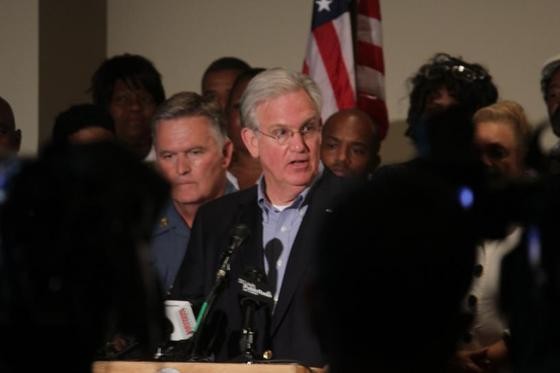 Rapper/activist Tef Poe has some rather unkind things to say about many high-ranking Missouri and St. Louis-area political leaders in his newest track, "War Cry." Billed as a "Jay Nixon Diss Record," the song lays into several politicians and public officials who have been involved with the situation in Ferguson. He doesn't pull any punches.

That is to say, of course, that some public officials definitely got motherfucked.

According to the track, "Chief Dotson is a motherfucking slave catcher."

My lily-white skin compels me to censor this line as I type it, but rest assured Tef did no such thing: "Ron Johnson is a motherfucking house n***a."

While Tef didn't technically "mother-" fuck Jay Nixon, he still got his point across:

"Governor Jay Nixon, my eulogy is, 'Fuck you.' Tell that cracker he should sweep the floors when I come through."

"The system full of snakes; the governor can't fix it. With every breath of my body it's fuck Jay Nixon."

So, that's pretty clear. And as a bonus, although they were technically neither fucked nor motherfucked, Tef had some choice words for a few more public officials as well:

According to the track, "Jeff Roorda is extorting black youth in the labor movement; the leader of the modern Klan and they made him do it." 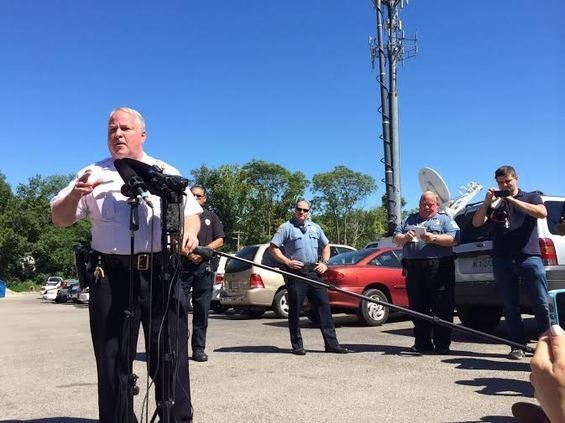 Tef is fairly to the point on this one: "Chief Jackson never did shit for black people." 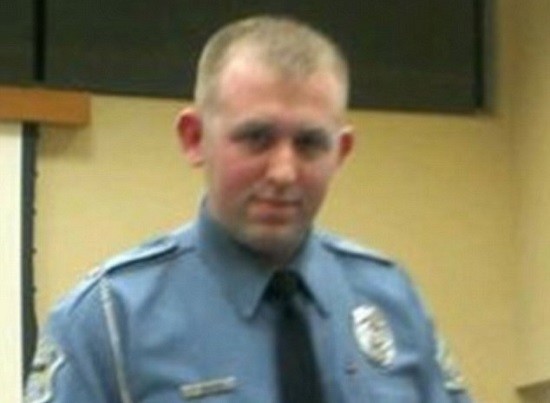 Another one that cuts right to it: "Darren Wilson got rich for murdering Mike Brown; if I'm lying may God strike me with lightning right now."

The song also makes references to St. Louis County Prosecutor Bob McCulloch, U.S. Senator Claire McCaskill and President Barack Obama, and although they didn't get fucked, or motherfucked, or even called out for any one thing in particular like the others, Tef clearly doesn't count any of them as allies.

At present, Tef is in Geneva, Switzerland, testifying alongside Mike Brown's parents to a United Nations Committee Against Torture. It is probably safe to say he is giving a less-than-glowing review.

Stream the track in full below: