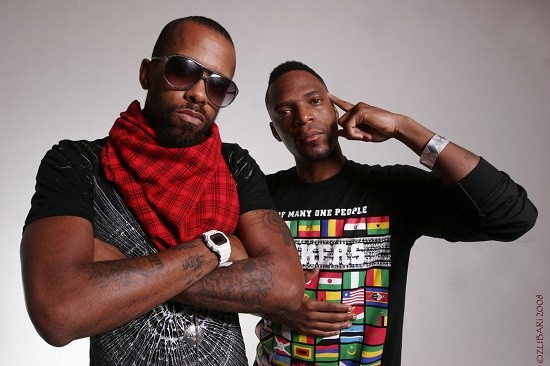 New York-based rappers Dead Prez and Talib Kweli will perform a free show this Sunday at Fubar, along with Pittsburgh's Jasiri X and locals Tef Poe, T- Dubb-O and Nato Caliph. Festivities will kick off at noon and are expected to be over by 6 p.m. (in time for the Vice show scheduled for that night).

The free show is a component of the "Weekend of Resistance" slated for the next three days, a part of the larger "Ferguson October" protest movement.

According to Fubar owner Bob Fancher, the event will be a peace rally with performances as well. It was booked through Mike Judy of Judy Productions and announced late Thursday afternoon.

Dead Prez and Talib Kweli have reputations as socially conscious and politically motivated rappers. Kweli spent time marching in Ferguson during the height of unrest in the city in August, famously squaring off with CNN's Don Lemon. He also claims police threatened his life during his time there.

Watch the video for Dead Prez's "Bigger Than Hip-Hop" below.