Premiere: Stream Town Cars' "Are You Down" From Hearts and Stars, Out This Weekend 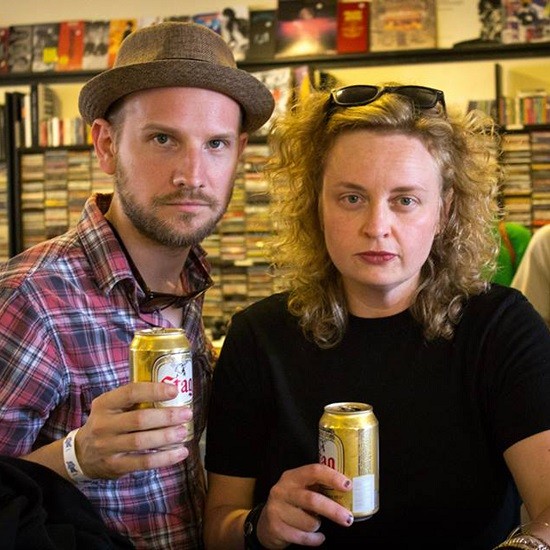 If you've seen Melinda Cooper perform as part of Union Electric in the past few years, you know her as a steady presence in a band with shifting lineups. As a bassist and harmonic foil to Tim Rakel's coarse lead vocals, Cooper plays the part of a supportive, unobtrusive bandmate. It turns out that she is more than apt as a lead singer and bandleader in her own right: Her version of a PJ Harvey song on UE's covers EP from last year was a revelation to those who hadn't heard her sing solo before, and this fall marks the official release of Hearts and Stars, the debut full-length from her project Town Cars.

Cooper handles most of the instrumentation on the album and spins out smart, succinct rock songs that ebb and flow with her moods: strident or open-hearted, playful or wounded. Her fine, clear voice wraps around these sentiments -- she sounds a little broken on the mournful "Hardcase" and crafty on "Summmer." 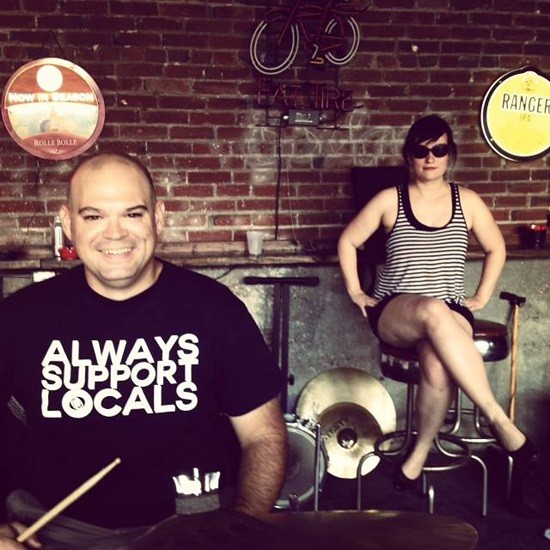 Even though this is Cooper's project, she's an accommodating host to a few local musicians. Jenn Malzone (Middle Class Fashion) shares the mic on several tracks, including a stripped-down version of her song "Everything," which appeared on the MCF album Jungle last year. Grace Basement's Kevin Buckley recorded the album at his home studio, and he and Cooper square off on "Don't Know Why," a song from the largely forgotten Luscious Jackson offshoot Kostars.

It is hard to pin one style or feeling to the album, but Cooper's focus on ever-melodic, guitar-driven pop provides enough thread to keep it together. A flinty cheerleader beat attends opening track "End All Be All," but it is Cooper's harsh acoustic-guitar strums that move the song and prop up her rapid-fire lyrics. By the end of the album's final track, the pensive and atmospheric "Circumstances" (and the fun fuzz-bomb of a hidden track), it may seem like Town Cars plays hopscotch throughout its debut. It may be better to say that Hearts and Stars shows that Cooper contains musical multitudes, and Town Cars is just the vehicle to ferry her to and fro.

Listen to closing track "Are You Down" provided by Cooper exclusively to RFT Music, below.