My Dad Says the New U2 Album Sucks 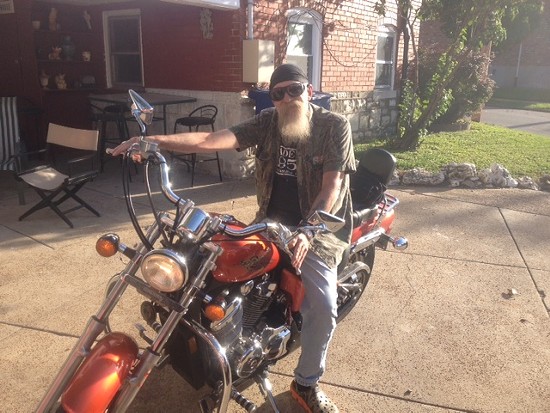 Once, during high school, I was woken up early on a Saturday by my dad, the Rooster (self-named after the Alice In Chains song) with a loud, repetitive knock. As I stumbled into the living room in my underwear, he bellowed, "Jim! I found this great new band."

I rubbed the sand out of my eyes with a look that must have said "I'm very interested in this; prove it," but actually just said "It's 8 a.m." He pointed at the stereo. I lumbered forth and pushed play, then heard the somber whispers of "Let the bodies hit the floor" erupt into the scream-filled, deafening chorus of Drowning Pool's "Bodies." I turned around and the Rooster was playing air guitar on a broom at our old dog Claire, named after Clarice from Silence of The Lambs.

Fast-forward to the present, when recently, U2 force-fed its newest album, Songs of Innocence, to all of us with iPhones via a Trojan horse disguised as a generous missionary-esque gift. It is the first of a tentative double set, with Songs of Experience supposedly coming within the next year as well.

Recalling posters, VHS tapes and CD covers from the band's more renowned, classic work (Boy, War, The Unforgettable Fire, Joshua Tree, etc.) always being around in our basement underneath my grandmother's condo, one might deduce that the Rooster would have a strong opinion about this newest effort/marketing ploy. As luck would have it, he did.

"I don't want to listen to that garbage at all," the Rooster crowed. "To paraphrase a Brian Posehn joke, I'd rather cut off my ears and burn them. So they couldn't be reattached."

The Rooster started on a tear, defiantly stating that U2 hasn't been worth paying attention since the movie/LP one-two punch of 1988's Rattle and Hum, widely recognized as an artistic flop by both the band and critics alike.

"You see, a lot of the themes on Joshua Tree are very Christian," he explained. "That seems to be their whole point. But now, they're just cashing in on acting like Jesus."

He added, "Ooh, look at all the money we have now. There's so much we can just give our genius away for free. They went from the Whores of Babylon to just plain ol' corporate whores." After another drag off a smoke, he capped that thought.

"I tell ya, Jim. The only good thing about this showing up on iTunes was the great feeling I got from erasing it."

Continue to page two for more thought from the Rooster. 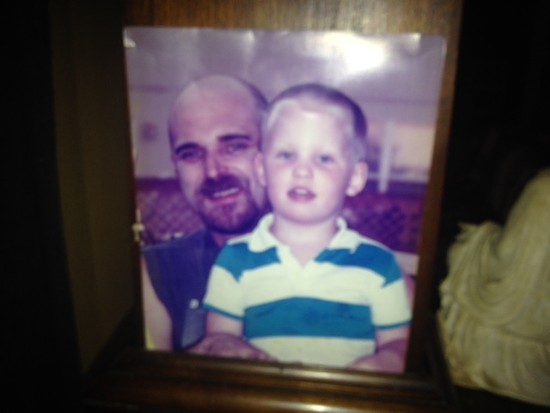 It had been some time since I'd asked ol' Rooster what his thoughts on U2 were ever since the whole "Uno, Dos, Tres, Catorce" debacle. For some reason, I always thought he held more reverence for the band, as with many of my friends' parents, being probably one of the "hipper" bands they still pay attention to. Not so.

"They keep talking about the Ramones like they knew them. Just riding the coattails of more dead guys and acting like they were part of something they had nothing to do with," the Rooster bemoans. "I bet no one in the Ramones could've standed being around Bono for more than a couple of minutes." His take on that is funny, because Bono has said before that the band got its Sesame Street audition by playing a couple of Ramones covers.

The memories of hearing "Sunday Bloody Sunday" and "With or Without You" in our old '93 Dodge shadow, driving through Florissant or Valley Park, were tainted with hilarity as my dad continued.

"And, I'll tell you what, that Edge isn't even...well he's a fine rhythm guitar player. But he ain't really shit when it comes to lead guitar." Sorry Edge, the Rooster has spoken, and he ain't gonna di-i-i-i-i-ie.

The Rooster's listening suggestion for the week: Bob Dylan - Infidels

"Now there's a man who can write some good religious music. Those whores in U2 can't hold a damn candle to him, No contest."

Personally, I think "Volcano" and "Raised By Wolves" aren't that bad of songs, since they sound like the early post-punk stuff. But, I am only Son of Rooster.