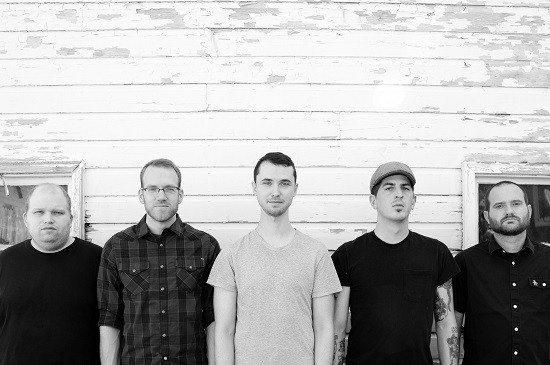 Jeff Eaton, vocalist for Iowa hardcore punk band Modern Life Is War, has penned a poignant piece for Cvlt Nation inspired by the shooting of unarmed teen Mike Brown and the ensuing unrest in the city of Ferguson.

"I have no specific authority to speak on the subject," Eaton writes. "But I've been writing lyrics about life in this country for over a decade now. I view it as a conversation from the perspective of an angry American with other angry Americans. Ferguson must be a part of that conversation because it's so important and happening so close to home."

Modern Life Is War formed in 2002 and made a name for itself quickly with driving musicianship and an energetic live show. A heavy touring schedule followed, causing the band to flame out and break up in early 2008. By 2012 the group reunited, and even recently announced a show in St. Louis on October 3 at Fubar.

Throughout it all, Eaton's lyrics have been cathartic and compelling, and his thoughts on Ferguson reflect that same aesthetic:

We want to be proud Americans, but we live under a shadow of shame. We don't want our names on the bombs that burn the bodies of innocent people in the Middle East, but we know they are. We know we are not the world and we don't want to be. Our America is our beautiful American music and the collective kind hardworking and independent spirit of the majority of our citizens. We know that no life is more valuable than another no matter where we were born or what color our skin is.