Six Reasons You Need To Flyer Your Shows

Social media takes the heat for a lot of things. Some people insist that it's responsible for diluting activism and killing personal interaction. Others may recall the recent viral Craigslist post about the restaurant that blamed their slowing service on social media and smartphones, while some scientists have even drawn a connection between Facebook use and depression.

But put aside the emerging evidence that social media is ruining our ability to be legitimately social, and let us focus on something that's more immediate in our lives: The internet is screwing up music. While some people could jump to the conclusion that the age of rapid-refreshing and buzzy sites is making music too accessible and disposable, social media has a much more sinister and direct effect. Namely, people are relying on message boards and Facebook invites to spread the word about shows and concerts.

To combat this baffling notion that posting an event on the internet is half the battle, here are six reasons why people who don't flyer for shows shouldn't be allowed to book them. 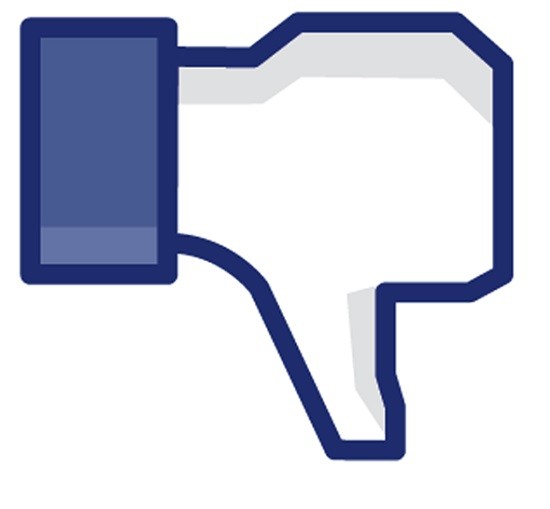 I could sit here and dig up some sort of article explaining precisely how many people aren't on Facebook and what precise demographic they are, but I'm not going to. Instead, use the part of your brain that prevents you from clicking every last porn pop-up and employ some common sense. For whatever reason, there's a pile of awesome dumpy weirdos who have nothing to do with virtually any social media. And guess what? Those people sure as hell aren't trolling message boards to find out what's going on out there. Put a piece of paper in a window of a restaurant, record store, liquor store, bike shop or the venue itself -- places where real people go who actually leave their homes for things other than frozen pizzas.

Make handbills, then go give them to people. They will not spit in your face. They will probably not throw them on the ground. You can ask them their names and they will tell you, then you can give them a flyer. When you see them again, you can say "hi" to them. Maybe one of them will have sex with you or buy you a grass-fed hamburger at a gastropub. Or maybe they'll even thank you for getting them to go see some decent music.

The worst thing that could happen is what already was going to happen before you handed them the flyer: them not going to your show. Some naysaying asshole missed out on their chance to screw up a good time. How devastating, right? So go out, talk to people, and hand them a piece of paper that reminds them to care about art. 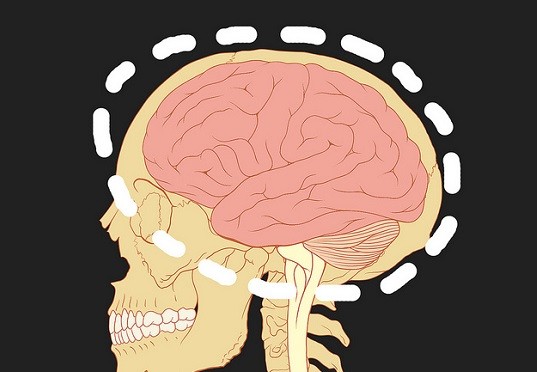 Every day on the internet, you're bombarded by a billion things screaming for your attention. Win 250 new emojis. Some idiot you knew in high school wants you to play Candy Crush Saga with them. There are five videos of crippled dogs who have made full recoveries and are now capable of driving hovercrafts. A roving army of ten thousand cops beat up everyone on the planet yesterday. A flyer, however, is pure. It is innocent. It is good. It gives you a visually stimulating image and it lets you know where bands are playing and what time they start. It's something honest and tangible -- a physical object that removes your brain from lifelessly sitting on the side of the information superhighway.

In case you've never smoked pot in someone's home, people save these things. They frame them and put them in their carpeted cubicle prisons at work or on the wall of the homes where their families live and grow. It's a record of history -- like a goddamn giant family portrait where every member of every band is represented in the same space. Except you get to look at some artwork instead of some stupid musicians wearing a bunch of lame hats. And we may as well mention, for the profiteering scum that thrives on this sort of thing, a lot of flyers turn out to be worth a lot of money.

2. It Shows Bands You Care

There's nothing worse than showing up to a bar or house and realizing that the person who put together the show absolutely does not care about you. When you have visual evidence that someone put in effort to not only make a flyer but to put it up around the city, even if the show does poorly, at least it had a fighting chance. You have undeniable proof that someone out there invested an hour of their own time to try to get people to come out to see you. A sick flyer honestly makes getting handed $25 and a box of Little Caesars' a bearable experience.

1. It Shows Everyone You Care

When you spend the time to create something unique for the purpose of one night, people have no choice but to acknowledge it as meaningful. Why would someone even take the time to make a flyer for a show they weren't psyched about? Best of all, it's not even that hard -- nearly everyone can throw together something cool with a glue stick, cutting out eyes and mouths out of some dopey tabloid that your mom buys. If you're honestly too insecure, you can probably find a talented friend who is willing to donate some of their talents to the cause. Don't have any friends with drawing skills? Well, then you're probably a boring loser and no one should go to your shows anyway. Plus, you're too afraid to make a dumb collage.