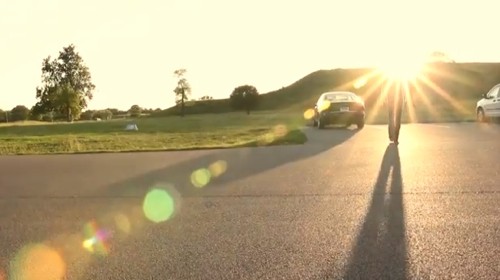 RFT Music is proud to premiere the new music video for Finn's Motel's "Recurring Dream with Halo's Glow," a bright, warm track off of the bands upcoming album Into the Realm of Jupiter Rex.

With nearly every scene soaked in steep, slanting sun, the video perfectly captures the fading end of summer. The use of light and the clarity of the scenes are representative of the kind of magnetic quality that we've come to expect from local production company Blip Blap Video.

This is a family and community affair from top to bottom— everything here is locally sourced:

Check out the new video and song details below: