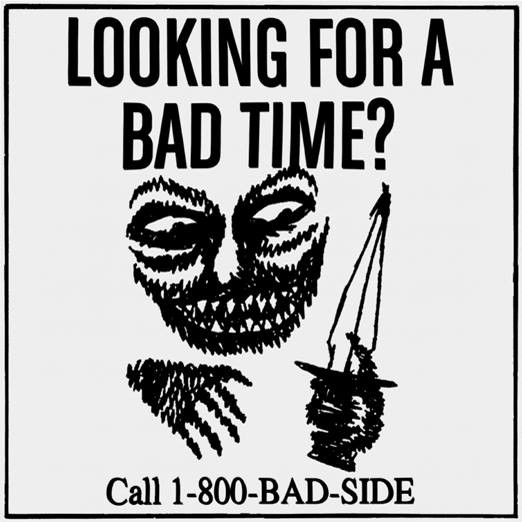 Philadelphia's Bad Side is coming through on a Monday night just to make our riverside blood boil. Don't be a wimp just because you spent all weekend partying at that one fest -- hell, we'll all have forgotten about that by the next day anyway. What better way to shake off those decrepit, tainted brain cells than by eating some waffles and puking them out on your pals in the pit? For real though, Bad Side plays creepy, fast hardcore that will take your wallet and tell you your knives suck. Make Cherokee street get weird or else they'll be back -- they know where we live! 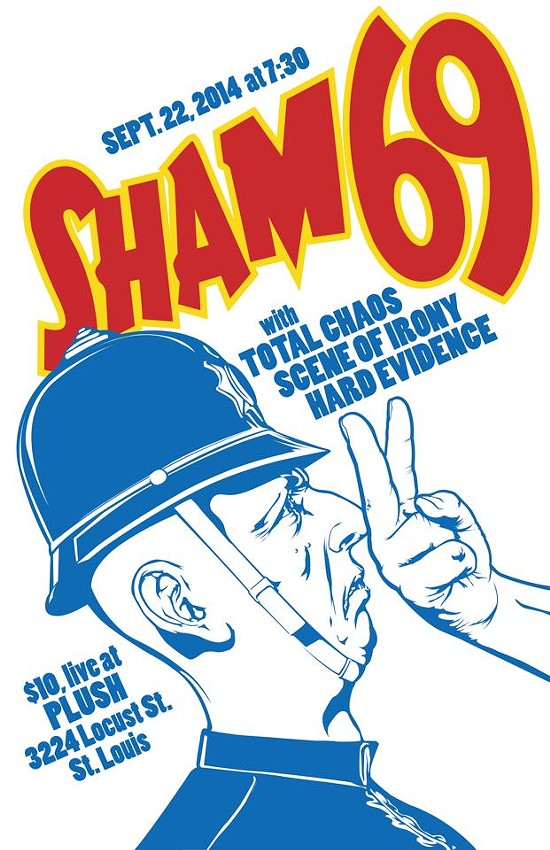 This show is the boot-shiner of the season. Sham 69 is coming to St. Louis. Yeah, that band from the original era of English Oi! music. Somehow someone tricked them into coming to St. Louis. You can wander into Plush after a nice burger and a couple of drinks, then witness punk rock history. This show definitely falls into the category of j"must see."

Despise You is fucking touring. No, shut up. Nothing you can come up with is going to take priority over this one. This band has been terrorizing powerviolence dorks ever since Possessed To Skate Vol. 1 came out in 1997. The group didn't even tour until the mid 2000s. Why not a take a header into a support beam in its honor? This show could be the closest you come to dying in basement. Why run away from it? You'll probably never get the chance to catch this band this close to home ever again. Some things are worth dying for.