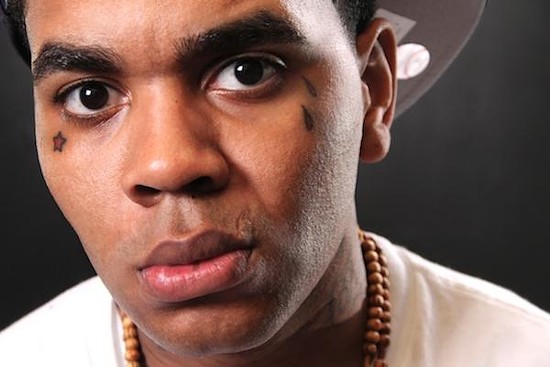 This weekend, lots of great acts come through town including Justin Townes Earle, Dead Rider, Kevin Gates, REO Speedwagon, the Reptilian and more. Choose from one of those shows or check out a local series called Vibes, featuring art and music. Read on our recommendations.

Dead Rider w/ The Conformists, Yowie @ The Firebird 8:30 p.m. | $8-$10 Dead Rider, an experimental rock outfit formed by U.S. Maple's Todd Rittman, plays some of the most demented yet dance-worthy songs you'll ever hear. Check out some videos and more on the Dead Rider website. (MS)

REO Speedwagon w/ Chicago @ Verizon Wireless Amphihtheater 7 p.m. | $15-$200 Though Chicago should be headlining, REO Speedwagon is OK too, I guess. But get there in time for Chicago, you fool. Best band. (DH)

Blizzard Babies w/ Posture, Poop Burger, Leggy @ Apop Records 9 p.m. | $7 This show features two sets of out-of-towners: Blizzard Babies from Chicago and Leggy from Cincinnati -- the former a dark surf band and the latter a garage pop outfit. Click the links to hear some of their tunes. (MS)

Kevin Gates w/ Chevy Woods, Markoe, Doughboy @ The Ready Room 8 p.m. | $16.50-$20 Did you guys notice that the show above this one has a band called "Poop Burger" on it? I couldn't get past that to write an actual description of this one, but, uh go to it OK? (DH)

For another option on Saturday night, consider checking out Dave Alvin & Phil Alvin with the Guilty Ones at Off Broadway. Click the link to read more via a preview from earlier this week.

Miley Cyrus @ Scottrade Center 7 p.m | $19.50-$89.50 Miley makes good on her canceled Bangerz tour date with a re-do show. Look forward to awkward tongue slips and wrecking ball references -- you know, if you're into that kind of thing. (MS)