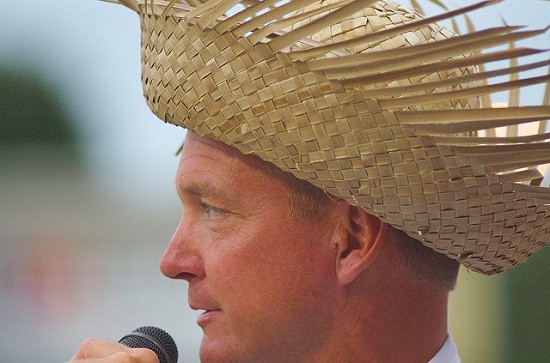 Recently, my enemies have been accusing me of having a problem with hats. Maybe it's because I am (predictably) a bald, pale music critic, and wearing a hat makes me look like a Nosferatu vampire-creature. But personally, I think someone's choice of headwear can tell a lot about a person -- usually how they suck.

As I am fully aware that most people are not as gifted as I am when it comes to deciphering the inner-character of a human being based solely upon their appearance, I've created an exceptionally important guide. When I die, I will be remembered for my gift to the world: a list of stupid hats musicians wear and what they mean. 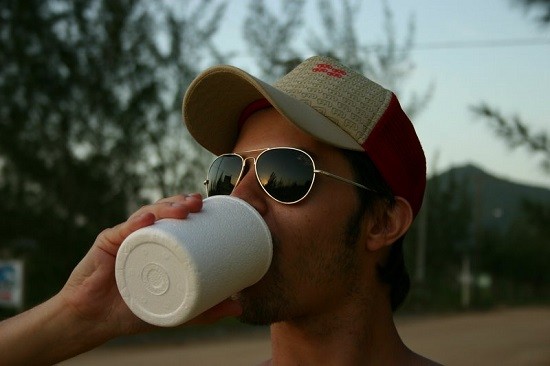 16. Trucker Hat If you are over the age of 40 and wear a trucker hat, you are in a cover band. Or you think you are Johnny Knoxville or some bullshit. 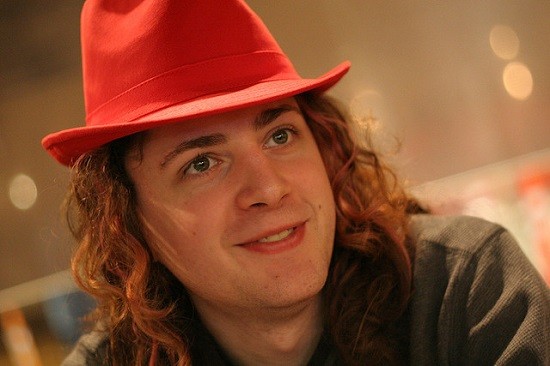 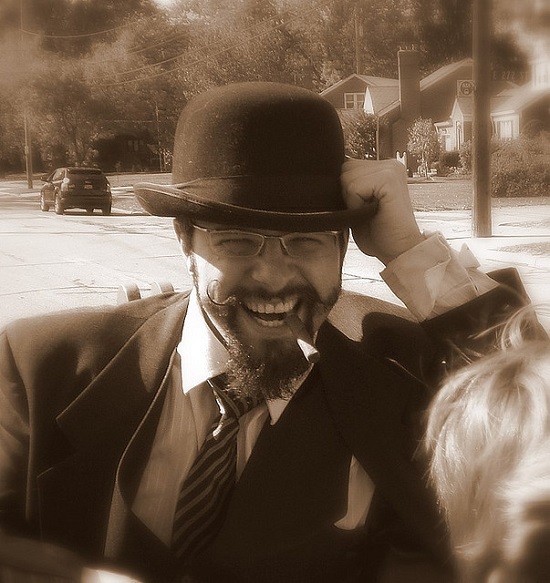 14. Bowler Hat You look like you're about to eat a bunch of food or design a website for a business that is never going to pay you. Or you're too into A Clockwork Orange, meaning you have the sex appeal of a giant bass guitar covered in penis skin. 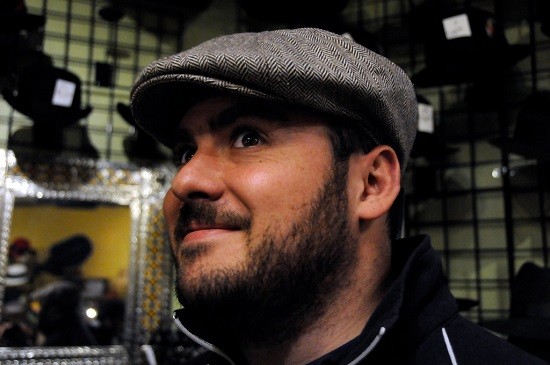 13. Cabbie Hat If you have hair and you wear this hat, everyone will assume you are bald in the exact spot that the hat is covering up. It is also affectionately called a "fat guy hat", because it looks good on fat guys for some reason. This hat is also frequently worn by fans of Celtic punk, which is a genre of music that should have started and ended with the Pogues.

11. Beer Hat This was the only good idea you've ever had -- other than the idea to wear this hat, everyone has always hated you. Hopefully you're in a polka or thrash-metal band.

10. Beret This hat is perfect for a drummer on acid that no one can see. Aside from that, it should only be worn by a person who has a green leotard like that British lady from Super Street Fighter II. Instead, it will probably be worn by a indie rocker/budding slam poet who has recently started reading (and publicly quoting) Baudelaire.

9. Muir Cap You are either the greatest or the worst person to ever get on a stage. The only way to find out is to ask you about Rob Halford and Grandmaster Flash.

8. Captain's Hat When you asked yourself the question "Do I look sort of like a facist?" the answer was actually, "Yeah, pretty much." The only person I have ever seen pull this look off was an 86-year-old man who shared a bunch of his pancakes with me at a diner.

6. Baseball Cap (bent-brim) You're probably an asshole with an acoustic guitar.

5. Spiked Baseball Cap Everyone wants to punch you but is afraid of punching your hat.

3. Top Hat Only three notable figures have ever worn a top hat: Abraham Lincoln, Slash and Mr. Peanut. Seeing as how you will never do anything politically memorable nor will you ever become the best guitarist from the worst band, you should just get a little monocle and cover yourself in peanut butter. Then someone should feed you to some wild dogs.

2. Stocking Cap Why would anyone wear a stocking cap inside? You don't think people notice that you're sweating profusely? Do you have a pot-leaf tattoo on your forehead or something? Are you a Frankenstein, trying to hide your cranial stitches? Show us what you're hiding!