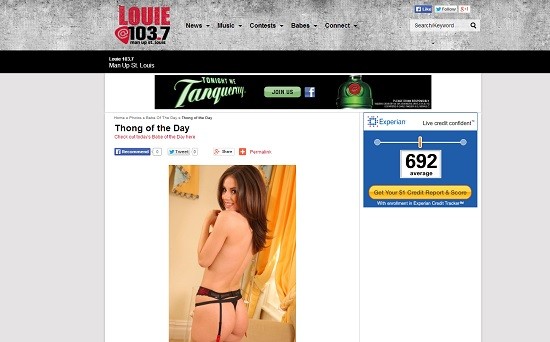 Well Louie is in for some competition. Tok, voted this year as St. Louis' best rock band in the RFT Music Awards, has recently launched a daily photo feature of its own: the Tok "Tongs of the Day," proving once again that the band just might have the best sense of humor in town. Enjoy these steamy pics of hot tong action and catch the band this weekend at the Whiskey War Festival.