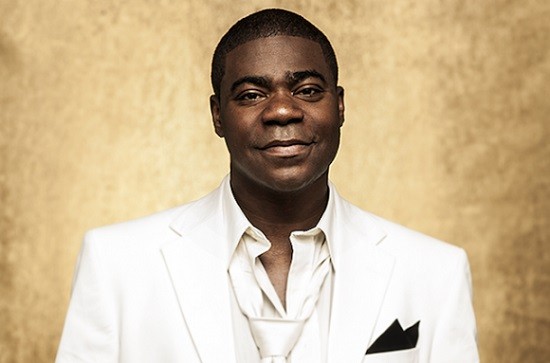 Comedian Tracy Morgan, best known for his work on Saturday Night Live and 30 Rock, was involved in a serious car accident this weekend when a truck driver rear-ended his limo bus, killing his long-time comedy partner, James "Jimmy Mack" McNair, and injuring Morgan and three other people. Morgan is listed in critical but stable condition, and is expected to remain hospitalized for weeks after suffering a broken femur, a broken nose and several broken ribs.

The driver of the truck, Kevin Roper, has admitted to being awake for over 24 hours preceding the crash, and is being charged with death by auto and four counts of assault by auto. New Jersey law allows for this charge if the defendant causes injury after knowingly operating a vehicle after a full day without sleep.

Morgan was returning home to New York from a standup performance at Dover Downs Hotel & Casino in Delaware at the time of the crash. Six vehicles in total were involved, but no one from the other cars was injured.

Morgan's "Turn It Funny" comedy tour has been canceled as he recovers; he will not be performing at Lumière Place Casino on July 26. We wish him a speedy recovery.