Win Tickets to Twangfest's Friday Show at Off Broadway 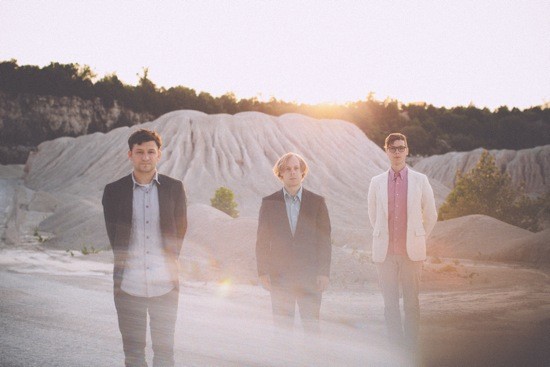 The eighteenth installment of Twangfest, presented by KDHX (88.1 FM), kicks off its four-day run tonight at Plush with a performance by Cody ChesnuTT, DeRobert & the Half-Truths and Theresa Payne, and it will continue beyond that at Off Broadway, bringing a slew of top-name acts to St. Louis' hungry music fans. While each night's lineup more than deserves your attention, Friday's show features some particularly exciting St. Louis favorites: Springfield's Someone Still Loves You Boris Yeltsin, the venerable Centro-matic, Nashville-by-way-of-Chicago's Tristen and St. Louis' very own Beth Bombara.

Want to go to Friday's show? For free? Good, because we've got two tickets to give away.

To win, simply tell us why you deserve to go. Be creative! You may enter in the comments below -- make sure you include some way of contacting you, as well as your full name so you can pick up your tickets. We will contact the winner by 11 a.m. Friday.

About a month ago, SSLYBY traveled to Russia to headline the Old New Rock Festival, sponsored by the Boris Yeltsin Foundation and set in Yekaterinburg, where the former Russian president first began his political career. The band documented the proceedings all along the way, resulting in last month's music video for "Young Presidents," off 2013's Fly by Wire. When one considers all of the saber-rattling and Kinda Chilly War happenings between the U.S. and Russia right now, the video becomes even more interesting.

Watch it below, and good luck with the tickets!