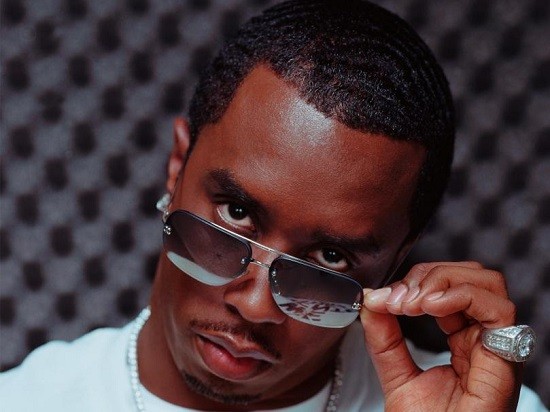 Sean "Puffy" Combs himself will be making a special appearance in St. Louis this Sunday, June 8, in order to host a birthday party for St. Louis promoter LooseCannon S.L.I.M.

The announcement was made Saturday night via Diddy's Twitter page:

St. Louis!!! Next Sunday June 8th, me and the #Cirocboyz are coming to shut down the city for @LooseCannonSLIM Birthday at @ColiseumStl !!!

#STLOUIS: Next Sunday #June8th at #TheColiseum for the 1st Time #EVER in a nightclub in #STLOUIS it's... http://t.co/2SZ8kQHJLP

Mr. Diddy is well known for his ability to throw a bangin' party, so it's reasonable to assume this will sell out. Tickets are $40 for general admission and $70 for VIP. Purchase those at diddystlouis.eventbrite.com. For VIP tables -- priced at a mere $500 -- call 314-357-4366.

Hip-Hop This Just In