This Is Why No One Cares About Your Band 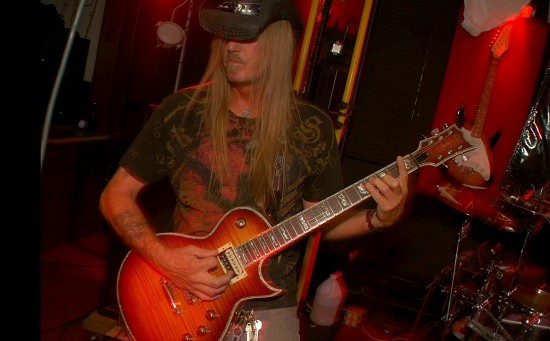 Hello Fan, My band has had no luck with press or blog sites. The link I send them is an unpublished page, so the only people with access are people I send the link to. I can track how many plays I get, and I don't get any. So they aren't even making it far enough to dislike us. This is our second record, and it came out in 2013. I have also been sending our new video, filmed in a beautiful turn-of-the-century Baptist church. The song is about a closet lesbian I dated who was sad and unhappy, hiding who she really was from her Baptist preacher father and very conservative family. I don't include that part of the story in my e-mails -- should I? Y.S.

Dear Y.S., If you are sending too little information and are just like, "Here is my band's album on my website, thank you and goodnight" then, yeah, no one is going to listen. Or click. Or care. You are considerate to not want to clog people's lives up with extra attachments, but I fear you are are not baiting your hook with anything at all.

Yes, include that information about your song -- something that explains that the song was written for a queer friend who was/is closeted and hiding her sexuality from her Baptist parents. That is an angle, a song that could be tied into other ideas, trends or stories as it is the primary civil-rights battle of our time. It is also not entirely clear from the song or the video that that is what the song is about, and could be interpreted differently. If you had not explained it, I would have assumed that you were a Christian alt-rock band. Also, nothing happens in the video to tie it all together, so yes, explain your motivation, too.

Some suggestions: You are a from a place not really known for exporting bands or even cool music; that might be working against you. You are promoting a record that is at least a few months old. You need to have something to tie it to, maybe a link or two to some local press to show that people in Missouri care about what you are doing? But, honestly, you are a unknown local band making straight-ahead, bar-band rock that you are self-releasing -- there is not really anything there to write about. Try focusing on whatever press exists in your city or the general area -- they should care, you are theirs.