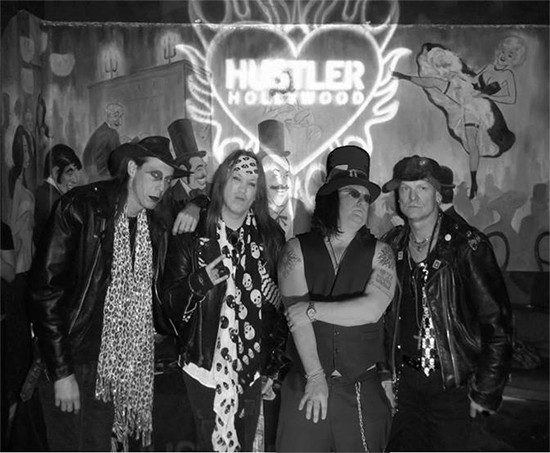 So you've got a wedding this summer, and you forgot to book the band. No problem. St. Louis has no shortage of cover bands that can play all the wedding-party hits without offending the patriarch who paid for the gig or making the bridal party frown because the tuxes don't match. A bit of advice, though: Capone is probably not the cover band for you. The members of Capone don't just pay tribute to '80s hair metal -- Guns N' Roses, Poison, Skid Row and Motley Crue for starters -- they are '80s hair metal, down to the over-the-top stage shows complete with scarf-draped microphones and leather-clad strippers (or close enough to be strippers). The band really is the next best thing to being there -- when "there" is the glory days of fist-thrusting, booty-twisting, guitar-strutting rock & roll. -Roy Kasten

Sell music on itunes at ReverbNation.com 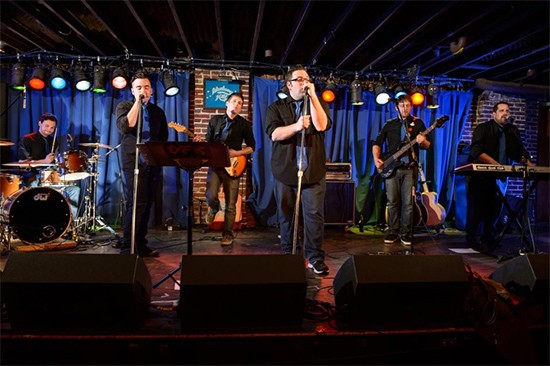 Dance Floor Riot would have you know it was the first band to christen the stage at Ballpark Village in St. Louis. DFR is right to be proud of that gig opening for Third Eye Blind, and it deserves props for being one of the most eclectic cover bands in town. Led by singers Mike Alexander and Brandon Wicks, DFR applies its straight-ahead rock approach to a dizzying range of covers from every genre this side of bluegrass. Tackling 2Pac, the Black Keys, Macklemore, Muse and even some classic rock by the likes of Bon Jovi and the Beatles, the band is nothing if not unpredictable in its mission to give the party what it wants: the hits. -Roy Kasten 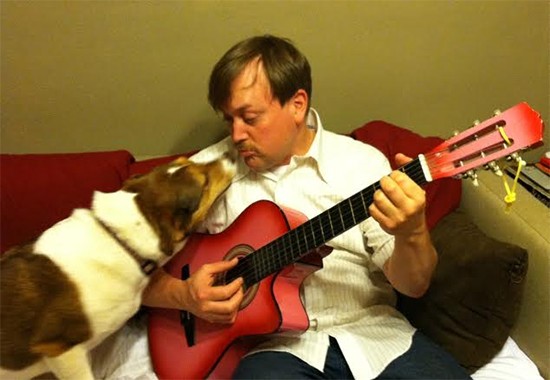 With Bunnygrunt currently relegated to part-time status owing to bassist Karen Ried's move to Cincinnati, lead singer/guitarist Matt Harnish has taken the opportunity to go solo for the first time. The format of Matt Harnish's Pink Guitar is fairly self-explanatory: It's mostly him (sometimes with a few friends) and a cheap semi-acoustic guitar, playing some of his favorite songs in a stripped-down style. The setlist often resembles a playlist from a clued-in college DJ, with selections from the likes of Camper Van Beethoven, Game Theory, Pooh Sticks and Mountain Goats. There's usually a Sparks medley at some point in the show, and occasionally Harnish's fiancee joins him for a duet of "You're the Reason Our Kids Are Ugly." Charmingly low-key and obviously a labor of love. -Mike Appelstein

The sold-out success of shows by Pink Floyd tribute act El Monstero (and more recently, the Led Zeppelin-covering Celebration Day) has underlined our city's boundless love for classic rock played live, loud and with much spectacle. So it's no surprise that the Rolling Stones were the next band to be so lauded. What began as a one-off cover show in honor of Exile on Main St. has morphed into a biannual concern, with a local wrecking crew of musicians taking on the Stones' bluesy boogie. Via Dove's Andy Shadburne has perfected his high kicks and school-marm pouts to embody the role of Mick Jagger, and tribute act veteran Jimmy Griffin has both the guitar skills and smirking smile to pull off an uncanny Keith Richards. -Christian Schaeffer 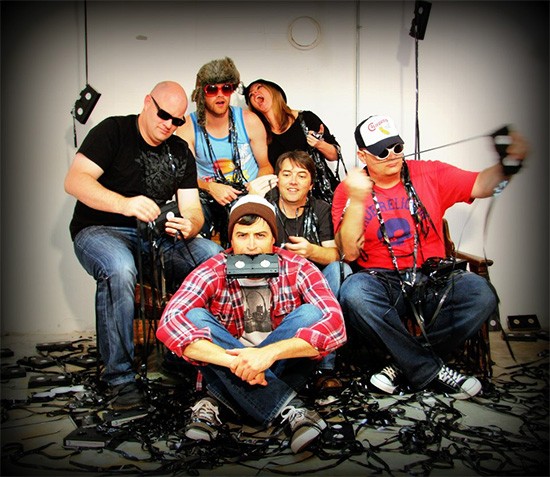 Like the now-defunct Walkmen, a band that took its name from a similarly now-defunct piece of technology, the VCRs are banking on a knee-jerk of recognition when listeners see its name. If you came of age in the '90s, you probably taped episodes of 90210 or The Simpsons onto clunky videocassettes; likewise, you most likely have some kinship with the '90s hits that the band faithfully plays. Alex Kahn and Gloria DeCoste take turns on the mic, so the VCRs can ping-pong between songs by Blur, No Doubt, Sublime, Elastica and more with ease, canvassing that decade's standouts in grunge, Brit-pop, pop-punk, ska and more. -Christian Schaeffer