The First LouFest Lineup Clue Is Washed Out 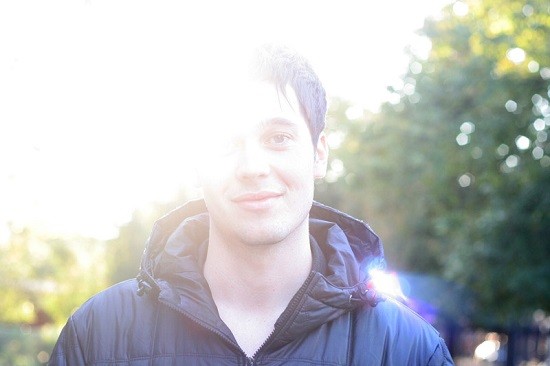 LouFest's organizers dropped their first lineup clue via social media today, and we can say with near certainty that the band it is hinting at is chillwave act Washed Out, perhaps best known for creating the opening theme music for IFC's Portlandia.

See also: LouFest Lineup: Here Are the First Nine Bands That Will Be Announced

Here is the clue:

Note how the image "washes out" and fades to white. More convincing, though, is the music itself, which seems to be a looped two-second snippet of this song:

I would guess the sample was pulled from somewhere around the 4:30 mark.

Washed Out is Georgia singer/songwriter Ernest Greene, who signed to Sub Pop Records in 2011. His music is sleepy, blissed-out dance pop; it feels like floating through the air on a cloud, and it's suitable for sunny days and lots of marijuana. He has said that he takes a healthy amount of influence from hip-hop.

Judge for yourself, but we are putting our degree of certainty at 99 percent. Come on, LouFest, give us a hard one!