The Truth Hurts (My Sides): Comedian Christopher Titus Wants to be Honest with You 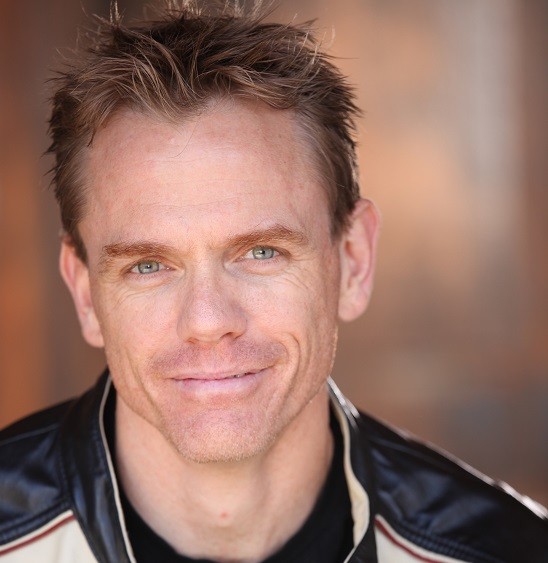 The act of standup comedy has been labeled both "courageous" and "plain stupid," and the most successful comedians tend to tread between the two. There is an art to crafting a good joke, but even with the utmost preparation and perfect execution, the material can still fall flat to an unaccepting audience -- or, as often is the case, to an empty room. The art of storytelling requires one to be vulnerable enough to be relatable but confident enough to speak with conviction.

With five comedy specials to back him, comedian Christopher Titus has found that honesty is what makes that possible. "When you're onstage and you're telling the honest story, the audience leans in in a way that they don't when you're just telling them some jokes," he explains. Prior to this epiphany, it took Titus twelve years in the business to realize he wasn't saying anything distinctively different from his peers. "I started hating my act," he says. "Hating it. I'd be onstage and I could see the next bit coming in my head that I had to say. It would just be like, 'God, I hate this bit. God, I don't want to say these jokes again. God, I hate these so much.' Then I'd go, 'Blah, blah, blah,' and I'd say them again.

"I wasn't making a difference, and I wasn't enjoying myself, and I was going to quit."

Once Titus realized he'd bludgeoned his act with his own jokes, failing to challenge himself or the audience, he threw it all out. He tossed the punch lines and one-liners, instead writing from a new perspective fueled by sincerity, and began to craft Norman Rockwell Is Bleeding, his first one-man show. The show was a critical and commercial hit and was eventually recorded and released on CD and DVD by Comedy Central.

Being funny onstage doesn't guarantee a future in comedy. A successful comedian must also know how to capitalize on the opportunities presented to him or her, and even more so how to create and seize an opportunity without the assistance of others. Titus found his calling through the latter approach. It was within only two years of writing Norman Rockwell that he landed himself on network television. An assistant to a FOX executive saw the show one night in LA, which led to Titus' eponymous sitcom, another critical darling than ran for two years before being canceled in 2002 owing to its dark, edgy content.

Often, the best stories are simply a stream of jokes that follow a timeline. The best storytellers are the ones who amplify their own character traits to drive the plot, as opposed to depending on lies to embellish them. Titus' upbringing was plagued by alcoholism, mental illness and all manner of chaos. He mines his difficult past to fuel his act, finding joke fodder in true tales that draw the crowd into his world.

But a stand-alone, shock-value premise is the formula for repulsion, not interest, according to Titus. "'Well, hi, everybody. Welcome to the show. Thank you for coming down. You know, my mom killed herself.' You can't do that," he says. "You got to do it in a way that it's still funny. But you can take them to the darkness for a second, to a place where they're shocked."

Bringing the audience back from the abyss is the piece that Titus has perfected. He knows his craft and makes the audience a part of the journey, as opposed to just a witness in each performance. The risk is that some people aren't comfortable with brutal honesty.

If you want to catch Christopher Titus live and in action he will be performing Thursday, May 8 at 8 p.m. at the Edison Theatre at Washington University.