How to Get Your Band Beyond "Local" 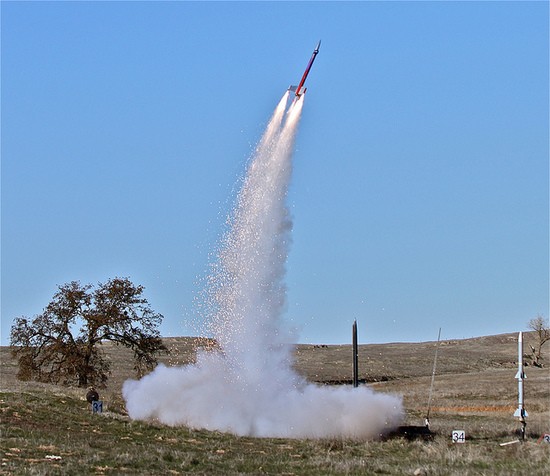 Dear Fan Landers: We've been a band putting out music for just over two years now and have played a few well-received local gigs, but we're struggling with finding a way to take our band to the next level. We've all come to the conclusion that without some kind of representation -- manager, booking, etc. -- our band's career will probably stagnate at the "let's play a show for 150 people in our hometown" level. Any advice you have on trying to land a connected and dedicated manager, or a booking guy that can actually book us some shows?

Dear NF, Most bands will be lucky to stagnate at that level, including yours. Sorry to start with the bad news.

One of the great myths of bandhood is that other people can just "make" things happen for you. You find the right "booking guy" (or gal), and suddenly your future is just handled, or you have a manager who cashes in favors because they believe in you, and there is a sudden, bountiful 15 percent to cut them in on. And it's just a matter of the right person seeing your band at the right time and then it all falls together...and then you play for 165 people instead of 150.

The myth of management or other people working for you is that it will automatically translate. But as any publicist of manager can tell you, there is little they can make happen if people are not inherently interested in your band or if your band lacks the ability to attract people's attention. Your band is what makes the whole thing go, not third-party connections and gladhanding.

Something you see a lot of in the music industry is a band done in by chasing this elusive idea: First it just needs a manager, and when that manager doesn't catapult the group into a deal and line the members pockets with money, the band urgently needs a more high-powered manager, or one that understands them better. Then all it needs is that manager and a booking agent and a publicist and a label with a street marketing team.

When people in bands start thinking like this, they are no longer holding themselves accountable. They are no longer focused on their music. They are focused on intangible metrics and living in the future, living for some version of the band being "easy" or "not a hassle," when that is basically all a band is. Like the saying goes: The obstacle is the path. The work of being a band and the quality of how you connect with people through your music is success, not the achievement.

Before you seek out the manager of your stardust dreams, try doing everything you'd want them to do for you -- but for yourselves and on your own terms. Book a national tour. Get friendly with promoters. Send your local rock critic an Edible Arrangement. See if you can prove it on your own. At the very least, it makes you a more appealing prospect for handlers.