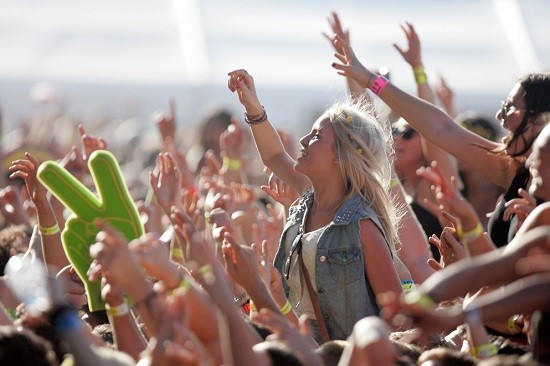 The St. Louis board of aldermen approved Board Bill #328 yesterday. The vote paves the way for two large music festivals in downtown St. Louis.

Initial plans will see the Summer Rocks music festivals in downtown St. Louis' Gateway Mall, beginning the Memorial Day and Labor Day weekends in 2015. Critics of the proposal said it would stymie local artists and push locally produced shows away from the city.

The bill still needs Mayor Slay's signature, which it is expected to get, before LA-based festival organizer International Creative Management Partners can begin negotiating for talent and financing. The bill was passed 21-4; here is the breakdown of votes:

ICM released a statement Monday morning, saying it was pleased with the vote.

"Today's vote marks an important milestone in bringing world-class festivals to St. Louis to create vibrant new music experiences in the region," spokeswoman Michelle Suess said in the statement. "With the backdrop of the historic Gateway Arch and the shores of the Mississippi River, the festivals will bring together top-tier music acts from a variety of genres with local musicians, who are an integral part of the cultural fabric of the city."

The festivals will take place on Memorial and Labor Day weekends each year. One is intended to be a major rock festival, and the other will feature predominantly country artists. The first events could take place as early as 2015.