LouFest Organizers Ask: Who Do You Want To Play This Year? 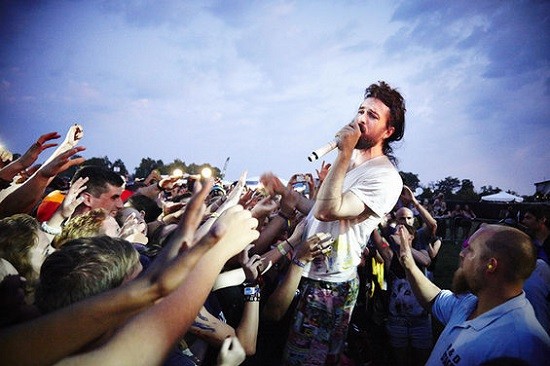 The organizers of LouFest want to know who you'd like to see perform at this year's festival -- and they have two free VIP passes as an incentive. 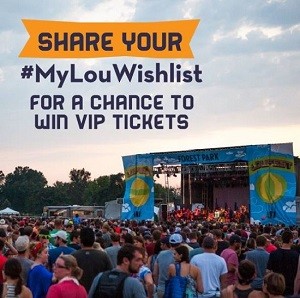 The rules for the contest are simple: Go to Facebook, Twitter and Instagam, and just start tagging all the bands that you would like to see on this year's lineup with the hashtag #mylouwishlist. Tag everything, everywhere. Style points will be awarded, apparently -- the contest's rules state that the most creative submission will win the tickets.

The contest ends Friday, April 18, at 11:59 p.m. The winner will be announced the following week.

(We at RFT Music have already made our wish clear, by the way. Fingers still crossed.)

LouFest 2014's full lineup announcement is expected in May.