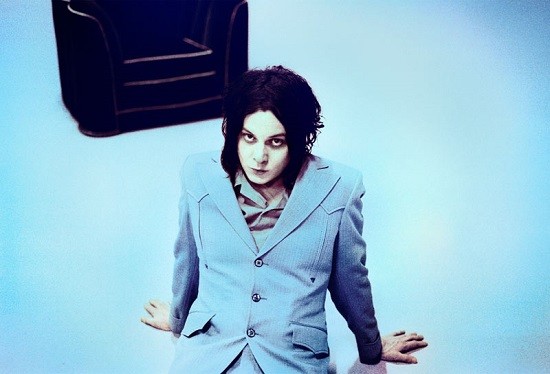 Jack White has an upcoming new album, Lazaretto, scheduled for release June 9 on his Third Man Records, a follow-up to 2012′s gold-certified Blunderbuss. A single entitled "Lazaretto," will be released later this month.

White is ranked No. 70 on Rolling Stone's list of "The 100 Greatest Guitarists of All Time." He was able to use his popularity and critical success as one half of the White Stripes to launch a successful career as a solo artist with a litany of high-profile collaborators (including St. Louis' own Pokey LaFarge).

Watch a video of White's "I'm Shakin'" below: