I first became involved with music photography when I was studying photojournalism at Eastern Illinois University. I was a part of the concert committee, and when we put together a Lupe Fiasco concert, I knew I had to bug my boss to see if I could photograph it. Luckily, she was awesome and helped me out big time. It was an incredible experience I'll never forget. 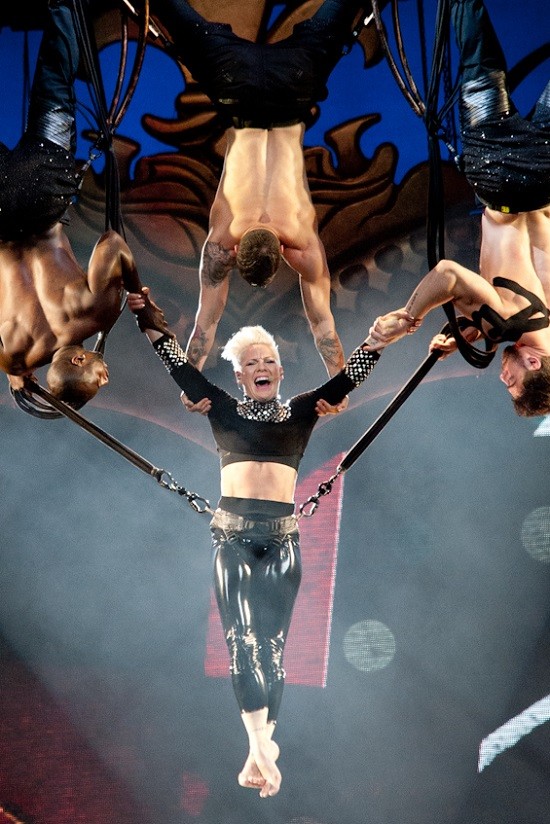 Selling my first photo to Rolling Stone, getting my first RFT assignment, covering Drake's first headlining concert and being a staff photographer for LouFest are a few things that come to mind.

My favorite part is the challenge. I love being faced with a new set of circumstances each time I step into a photo pit, and learning a new trick or two to keep improving my work.

What dos/don'ts do you have for young photographers who would like to pursue this type of work?

Do not get in the way of the audience having a good time. Our job is to document, not distract. Think twice about attempting that Hail Mary shot. Be respectful of the shared space in the photo pit: We all have a job to do. Start in the local rock/nightclubs where you have a bit more freedom and can build up your portfolio. 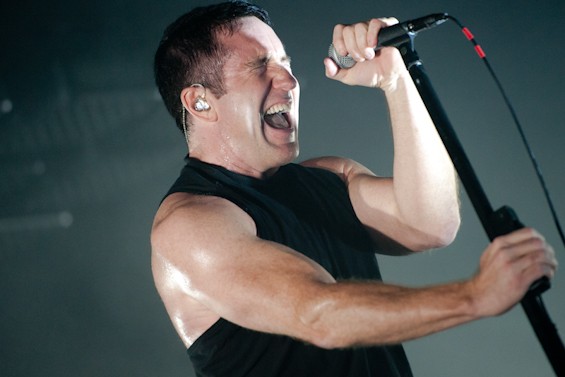 The photo is of Trent Reznor of Nine Inch Nails, performing at Chaifetz Arena on October 1, 2013. This show had some of the hardest lighting conditions I've ever encountered, but after a few seconds into the song I picked up on a pattern where there were flashes of white-hot light very briefly hitting Reznor. The lighting pattern synched up with an incredible wail from Reznor, and I was able to crank up the shutter speed to get the photo.