R&B songstress Theresa Payne, whom this publication named the best R&B singer of 2013, will release her newest single "Bye Fear" this Sunday at the Gramophone. The cover charge is $10 and the show starts at 8 p.m.

To preview the performance, Payne stopped by the Fox 2 (KTVI) newsroom and performed the song during the morning program. 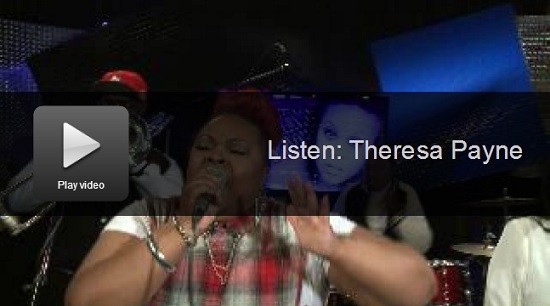 This is far from Payne's first performance on television, though. The talented singer made early appearances on this year's season of The Voice, but failed to get a judge to turn around during blind auditions.