Win Tickets to See Reckless Kelly This Sunday at the Pageant 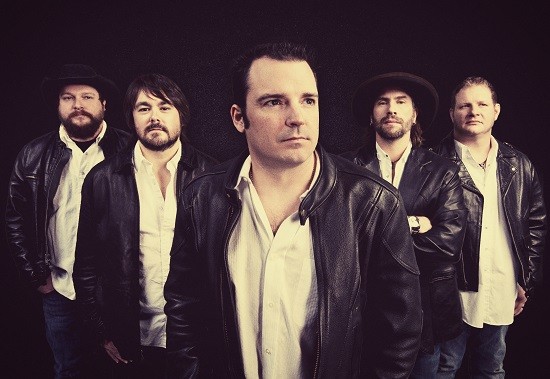 Austin, Texas, country act Reckless Kelly will be performing at the Pageant this Sunday, and RFT Music has two tickets to give away!

To win, simply tell us why you deserve to go. Be creative! You may enter in the comments below -- make sure you include some way of contacting you, as well as your full name so you can pick up your tickets. We will announce the winner here by 5 p.m. Wednesday.

Senior RFT Music writer Roy Kasten had this to say when the band came to town in 2009:

Like fellow Okies Cross Canadian Ragweed, Reckless Kelly plays a brash and overdriven style of country that kicks too much shit for heavy radio rotation and calls too much bullshit on naïve notions of tradition for Americana. Led by brothers Willy and Cody Braun, the band has found a home at the neverending fraternal keggers of Austin, but its music questions the point of facile, hell-raising honky-tonk escapism. With electric guitars, mandolin and biting fiddle lines, the band hauls ass across a crumbling Western landscape, laying bare all manner of false hopes, from jingoistic politics to Christian delusions. For Reckless Kelly the twang-rock road may go on forever, but the party always has an ear-ringing end.

Watch the video for Reckless Kelly's "Pennsylvania Avenue" below: