The Gathering of the Juggalos is All Yours, Ohio 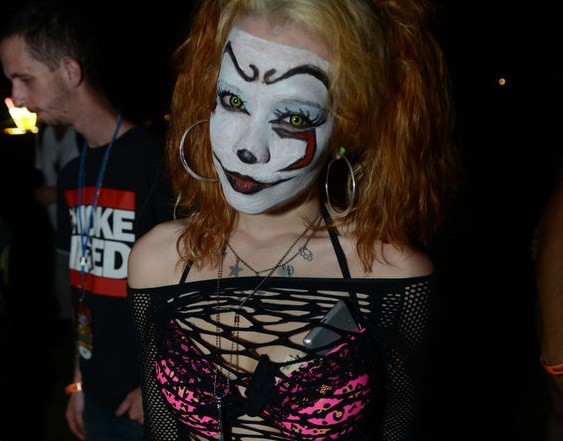 After residents of Kaiser, Missouri essentially ran it out of town with everything short of pitchforks and torches, the fifteenth edition of the beleaguered Gathering of the Juggalos will now be taking place at the Legend Valley Concert Venue in Thornville, Ohio. The announcement was made Friday night via the Hatchet Herald, Psychopathic Records' source for all things juggalo news.

Thornville, Ohio is located just east of Columbus, about eight hours away from Missouri, with a two-state buffer separating us -- so you can relax and holster your weapons, Kaiser citizens. Your war is won.

See also: Gathering of the Juggalos Driven Out of Missouri Already

Psychopathic's press release depicted the move in amusingly sensational fashion. From the release:

They tried to shut us down. They tried to oppress us, censor us and cast us out. They did everything in their power to disrupt a yearly tradition that has become a pilgrimage for thousands of people all over the world. But they FAILED! Because we NOW HAVE A NEW LOCATION 100% LOCKED IN.

Thornville, Ohio is said to be a more suitable location -- a "concert friendly," privately owned 120 acre property with Wi-Fi, cellphone reception and nearby hotels. Those details are significant -- when the event was based in Cave In Rock, Illinois it was technologically reminiscent of the Dark Ages. 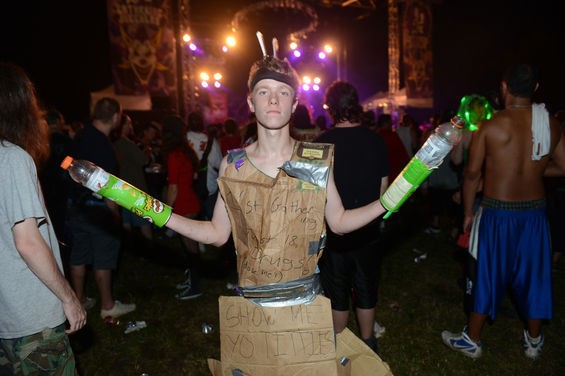 See also: Oh Dear God, the Gathering of the Juggalos Is Moving to Missouri

The fuse for the powder keg that will be the 15th Annual Gathering of the Juggalos will get ignited! AND THIS TIME THERE'S NO STOPPING US!

Check out our complete coverage of last year's Gathering in the articles below, and continue to the next page for photos of some of our favorite juggalos we saw last year:

Continue to page two for photos of some of our favorite juggalos we saw last year.

More juggalo photos on the next page.