Oh Dear God, the Gathering of the Juggalos Is Moving to Missouri [NSFW] 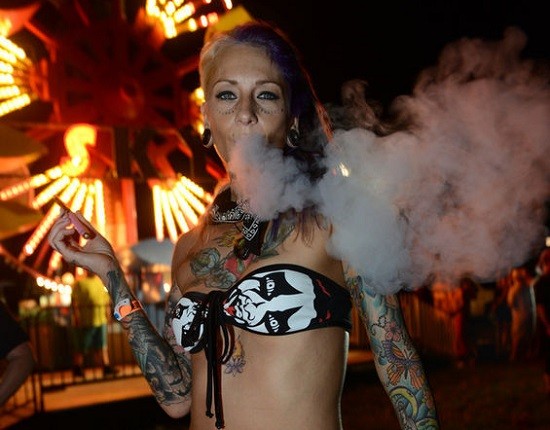 We've just received word that the Gathering of the Juggalos, the Insane Clown Posse's yearly, weeklong congregation of its face-painted fans, will be moving to the Show-Me State in 2014. This was all a fun, laughing matter for the last several years when it was our neighbor Illinois that was besieged, but now that the Ill side has successfully run the clowns out, the group is seeking refuge here.

See Also: Our complete 2013 Gathering of the Juggalos coverage

The Gathering of the Juggalos took place for the last seven years in the sleepy, middle-of-nowhere town of Cave-In-Rock, Illinois, about three and a half hours southeast of St. Louis. The festival often had a contentious relationship with the people of the small town, with citizens arguing that it brought a dangerous element and a lot of drugs, tying up what little police and ambulance resources the area has and eradicating the county's entire clown makeup/facepaint reserves. (OK, I made that last part up, but I am sure it is true.) 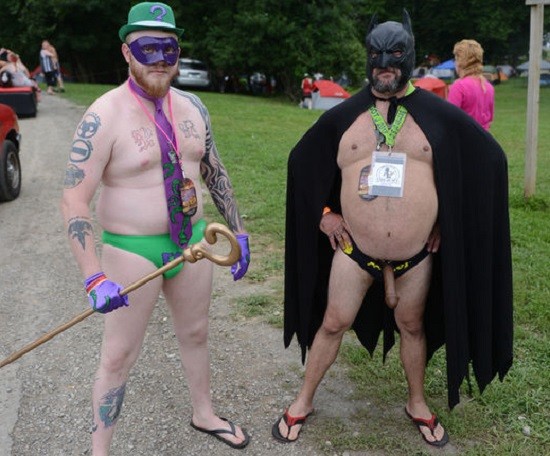 It has been estimated that the event cost Hardin County $20,000 yearly to cover the expenses related to the event. There have been three confirmed deaths during the festival over the years and countless overdoses. (When I attended last year, ambulances were seen coming and going at a near-constant rate.)

After 2013's event many vendors complained that they were not paid for their services, most receiving bounced checks. The total owed was said to be in the range of $300,000.

One of those bounced checks was issued to the Hardin County Sheriff's Department, which polices the area, in the amount of $5,000, as a donation to buy equipment. "I was surprised they wrote it for that amount, but you know the rest of the story, bad check," Fricker told the The Southern.

[I am editorializing here, but if you are going to pay off the police to look the other way, you should probably make sure your check clears, you crazy clowns.]

Following these financial woes, the organizers of the Gathering announced that the festival would no longer take place in Cave-In-Rock. So now the Juggalos have their sights set on Missouri....

Today, the Insane Clown Posse announced via its website that the next festival will be held near central Missouri's Kaiser, located in Miller County, approximately three hours west of St. Louis. That means it will likely be on the shore of the Lake of the Ozarks, nearby to the area's infamous Party Cove (sort of a match made in heaven, actually). We have left a message with the Miller County sheriff's office for comment; we will update this post when we hear something.

In the meantime, now would be a good time to get reacquainted with our Gathering coverage from last year, just to prepare yourself and understand the gravity of this situation (and also to get some laughs). You can read all of our coverage below -- and I highly recommend you do so, if you hope to survive.