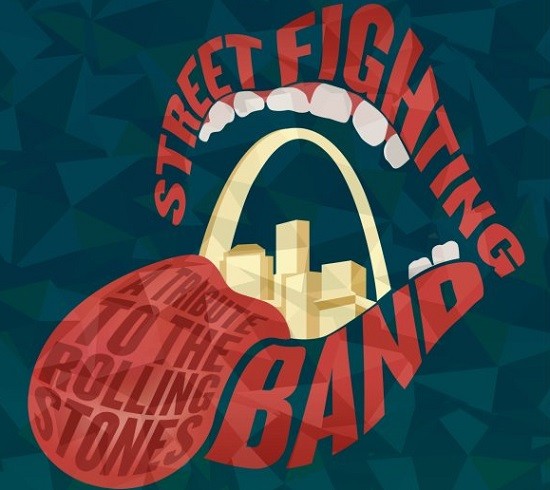 Street Fighting Band, St. Louis' tribute act to the Rolling Stones featuring players from many local groups, will be performing at the Pageant this Friday, and RFT Music has two tickets to give away!

To win, simply name your favorite Rolling Stones song and tell us why. Be creative! You may enter in the comments below -- make sure you include some way of contacting you, as well as your full name so you can pick up your tickets. We will announce the winner here by 5 p.m. Friday.

RFT Music writer Allison Babka had this to say about the band, in a recent critic's pick:

You can't always get what you want, as they say, but sometimes you get what you need. Thankfully, local Rolling Stones tribute group Street Fighting Band is here to give St. Louis what it needs, since Mick Jagger and the gang last visited town way back in 2006. Street Fighting Band -- a supergroup of outstanding Gateway City musicians from the Feed, the Incurables, Funky Butt Brass Band, Via Dove and more -- brings the legendary stage performances of its British Invasion heroes to life through tight song arrangements and flashy showmanship. The group's show is nearly three hours of "only rock & roll," but we definitely like it.

Watch a video of SFB performing at Old Rock House in 2012 below: