The Firebird Celebrates its Five-Year Anniversary with the Black Angels, Roky Erickson 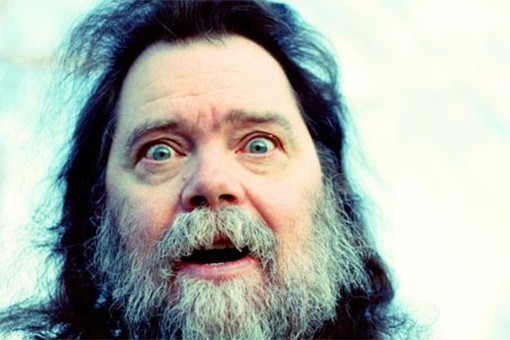 This Saturday, February 1, the Firebird (2706 Olive Street; 314-535-0353) celebrates its five-year anniversary with an already sold-out show featuring the Black Angels and Roky Erickson. With his new project, the 800-capacity the Ready Room set to open this spring, owner and talent buyer Mike Cracchiolo spoke with us about the history and future for his venues.

When we catch up with Cracchiolo, he's in San Francisco attending Ticketfly ticketing outlet's conference, picking up new techniques for better promoting shows. He recounts opening his venue with bar manager and partner Jimmy Vazak nearly seven years ago (it was initially named the Bluebird before re-branding as the Firebird to reflect operational changes).

"The Hi Pointe was gone. Frederick's and Mississippi Nights were both gone. Off Broadway was just getting started, and the Creepy Crawl was on its way out. We weren't seeing a lot of shows we wanted to see come through anymore," he says. "That really became the mission statement, this idea of bringing music to town people aren't going to see otherwise. We're not the only venue for sure, but we have our own niche."

Cracchiolo took a risk in starting his own music business, and says its his "calling, for better or worse." When asked about his favorite billings to date, Cracchiolo gets most excited about bringing bands to the market that haven't seen St. Louis in several years, including the Dead Milkmen, Pinback and Mission of Burma. 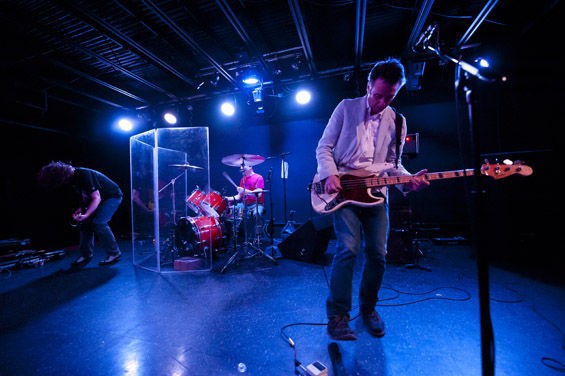 When he saw the opportunity to hold an anniversary show featuring the Black Angels, a familiar name to St. Louisans from previous visits to town, and Roky Erickson, a legendary rocker who had yet to grace the Firebird's stage, he had to make it happen. Known as a pioneer of the psychedelic rock genre, Erickson was a founding member of 13th Floor Elevators. The Black Angels, which derives its name from a Velvet Underground song, promises some sunny psychedelia as well, bringing warm vibes up from Austin.

Past this monumental show, Cracchiolo says he intends to continue the tradition the Firebird has carved itself over time. While the three venues he's had a hand in -- the Firebird, the Demo and the Ready Room -- will certainly work together, he also looks forward to furthering relationships with other promoters and spaces.

"It's something everyone benefits from. Instead of being faceless competitors, we can work together a little more," he says. "We've been open in all three rooms to other promoters coming in. It's the next step up that ladder."

As for the spring, Cracchiolo says he's excited about bringing Gary Numan in on April 2, but he also has some more announcements to make. With the Ready Room on track to open that month, he's ready to hit the ground running. Stay tuned to see what's in store.