It's hard evidence of a vital music community when this local-release column only touches a fraction of what was released in 2013. Sins of omission aside, here's what caught my ear most this year: established bands hitting their stride, scene veterans trying new things and a few new faces making impressive introductions. --Christian Schaeffer, Senior Music Writer

In no particular order, these are the albums we found most noteworthy this year. Click on the band/album names to read our full reviews:

These two EPs were released simultaneously with a summer show at Off Broadway, and both releases find these veteran acts at their comfortable best. Blind Eyes makes its recording debut as a quartet, and writing songs with Andy White's guitar leads in mind (as opposed to draping them atop existing songs) cuts a leaner figure for the band. Bombara has likewise tinkered with lineups and found has found a groove for her rootsy, evolving song craft.

Coming at a midpoint between releases by Danny Kathriner's Half Knots and Chris Grabau's Magnolia Summer (which will release a new LP in January), Cave States finds both singer-songwriters passing acoustic, hand-hewn songs back and forth while stripping these tunes down to their Americana core. 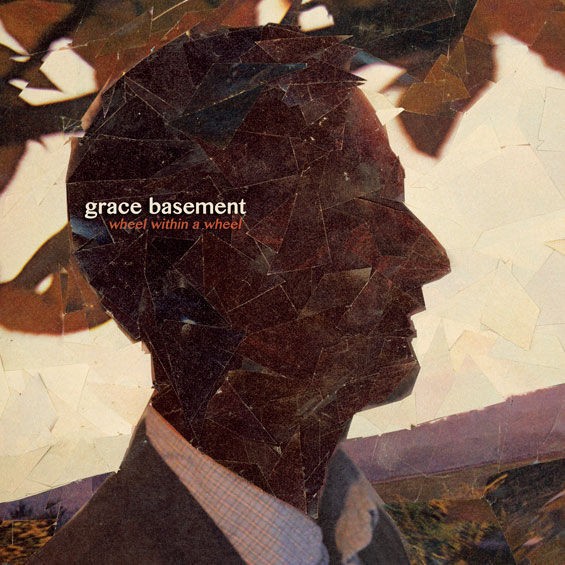 Grace Basement: Wheel Within a Wheel

Kevin Buckley decided to overhaul his outfit Grace Basement for its third outing by unplugging and embracing the folk music that had colored his earlier work. With a crack band and his best batch of songs to date, Buckley started his own quiet revolution. 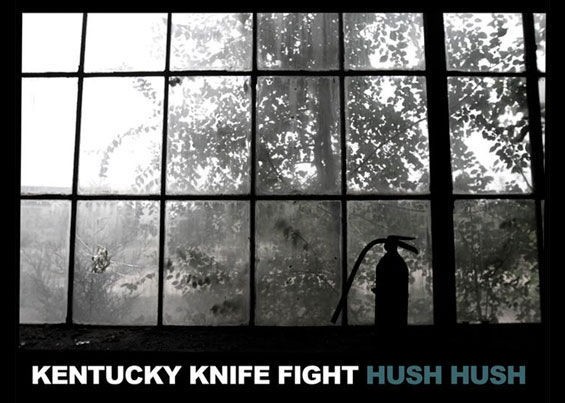 Hush Hush was the record that matched Jason Holler's gutter-beat tone poems with the noir/blues of his bandmates. David Beeman's production fills in the creases with the right mix of analog warmth and guitar-led swagger.

Continue for more of the best releases of the year. 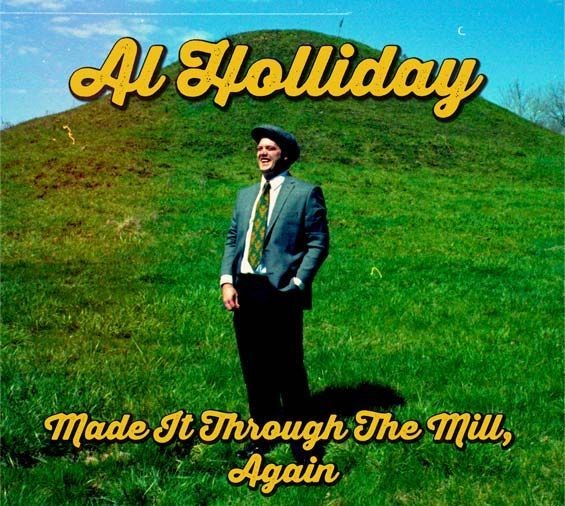 Al Holliday: Made It Through the Mill, Again

Legend has it that St. Louis Parks Department employee Al Holliday drove a tractor to his first sessions at Sawhorse Studio, but this east-side son didn't just fall off the turnip truck. A white boy steeped in Delta rhythm-and-blues, Holliday works his husky voice and boogie-woogie chops on the 88s with the support of a full brass section, all recorded live.

St. Louis' single of the summer (and fall, and winter) was undoubtedly "Golden Rose" off of Middle Class Fashion's sophomore album. The track was all over KDHX (88.1 FM) even before Jungle's official release, and it has remained a high point of the quartet's live set. Jenn Malzone's songs and piano-driven aesthetic were in full bloom on the first MCF release, but better production and a wider sonic palette only underline her talents.

Muhammad Austin leads a little army of young hip-hop heads armed with poetics and positivity, and his work as Mvstermind is on display with A.D.D. True to its title, the sonics are all over the map, but Austin and his crew show range and versatility here.

Continue to page three for more of the best releases, plus our favorite St. Louis songs of the year too.

This third, self-titled record achieves what the band was driving at with its two previous (and worthwhile) LPs. Justin Johnson's songs simmer with a sometimes-quiet, sometimes-raucous intensity, and his bandmates match him with an almost cinematic scope throughout the album.

For a musical troupe built around prioritizing instrumental music over lyrics, the group's first proper recording turns that around. Instead of soundtracking silent films (as is its wont), R&PMPO paired up with Wax Wine's Natalie Huggins for a six-song tour of American poet Wallace Stevens' work that is dramatic and forceful.

Yeah, it's a bit of a cheat to include this catch-all collection of 24 local bands spread over 12 slabs of wax, but we're saluting the aesthetic and execution as much as the inspired A-side/B-side pairing. The Tower Groove honchos didn't stick with one genre or design principle for this series, and that's a hopeful thought for whatever comes next for the DIY label.