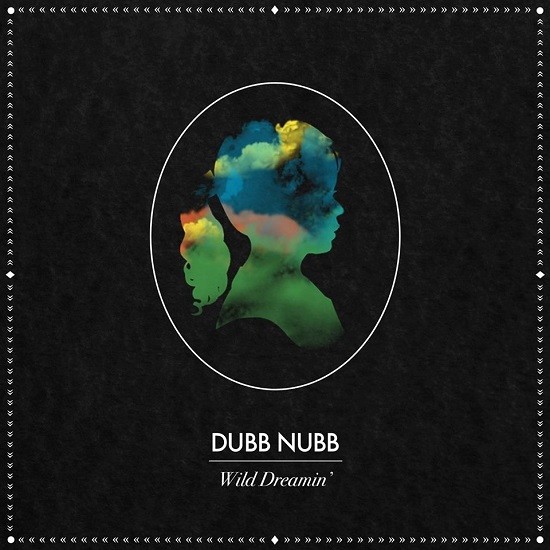 When local audiences first heard of Dubb Nubb, twin sisters Delia and Hannah Rainey were just wrapping up high school and charming stages with their sweetly sung but rough-hewn folk songs. The intervening years have seen growth, both the usual kind (the sisters are now attending college in Columbia and have moved from teenage-hood to their early 20s) and through the continued presence of older sister Amanda Rainey on drums and percussion.

The effect on Wild Dreamin' is a continuation of those immutable properties of sisterly harmonies and the loose, easy strums of guitar and ukulele, but with the clarity and confusion that young adulthood carries with it. This comes through clearest as penultimate track "These Whole Spaces" takes a sideways look at growing up, moving on and feeling lost. The Raineys write elliptical songs about travel and roots and friendship that don't tell stories as much as they establish moods. 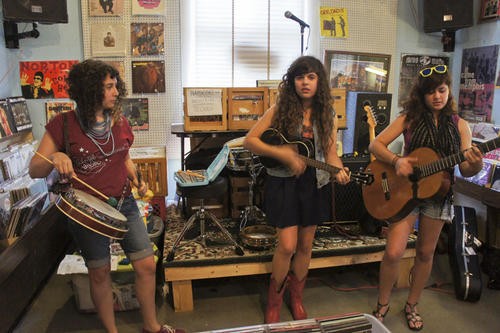 Opening track "Where Does the Time Go?" touches on this thread of existentialism with a major-key waltz, though the occasional creaks in the vocals tell a slightly different story. Like the Rainey twins, Sandy Denny was also 21 years old when she recorded a similarly worded song with Fairport Convention, the deathless "Who Knows Where the Time Goes?" Consider what you were doing at age 21 and the Raineys' old souls seem that much more wizened.

But the effect is never heavy or ponderous, and some of these songs still center on the delicately naïve tone found on the band's earliest recordings. "Honey Bee" is both breezily bucolic and wistfully romantic, but the phrase that gives this collection its name -- "wild dreamin'" -- is evocative and sensual enough to suggest more than mere hand-holding.

The fourteen-song set was recorded with Wil Reeves at his Centro Cellar Studio in Columbia, the same producer and location that gave Spectator's In the Brick its lush, dreamy vibe. For Dubb Nubb, though, the production is fittingly spare but always warm: Voices, acoustic guitar, glockenspiel and a few snare hits make up the bulk of the sound, though Reeves' bass and Ryan Curtis' Hammond organ round out a few of the songs. The instrumentation is unobtrusive and supportive, but the trio has never really needed anything it doesn't already have. Delia and Hannah complement each other not always with traditional harmonies, but with a kind of stacked-in-stereo effect; one voice is more controlled, the other more rangy and wild.