On Saturday night, at approximately 11 p.m., the Red Sox bested the Detroit Tigers and secured a spot in the World Series, facing off against our beloved Cardinals. At that moment, onstage at Fubar on Locust Street, Brendan Radigan of Boston's Rival Mob made the announcement between songs, with a devilish grin and a gleam in his eyes. "Hey everybody: Boston is going to the World Series."

In the coming weeks, St. Louis and Boston will descend into madness as each city feverishly supports its hometown ball club. But at Fubar, on this night, Bostonian and St. Louisan alike clebrated together in harmony, along with dozens more bands from all over the country.

Friday, October 18 and Saturday, October 19 marked the sixth installment of Gateway to the West Fest, a St. Louis-based hardcore punk festival that traces its roots all the way back to 2005. The festival, founded by Adam "The Devastator" Greer, was shelved for several years before being picked back up by local promoter Donna Klein in 2011.

Since its revival, GWTTWF has featured more and more impressive lineups and a larger attendance with each year that passes. 2011 brought (among many others) No Class, the Killer and Bent Life; 2012 saw performances by Death Threat, Bitter End and Expire. This year's fest upped the ante considerably, bringing Boston legends Slapshot as well as one of hardcore's best current bands, the aforementioned Rival Mob. The event took place across two venues, the Mad Magician on Friday night and Fubar on Saturday, not to mention a semi-secret afterparty Saturday night housed in a probably-illegal venue and attended by 100+ people, despite a start time close to 1 a.m.

"This year topped all of our previous years," says Klein. "Seriously, what a fucking great weekend. I'm still trying to soak up how awesome it really was." 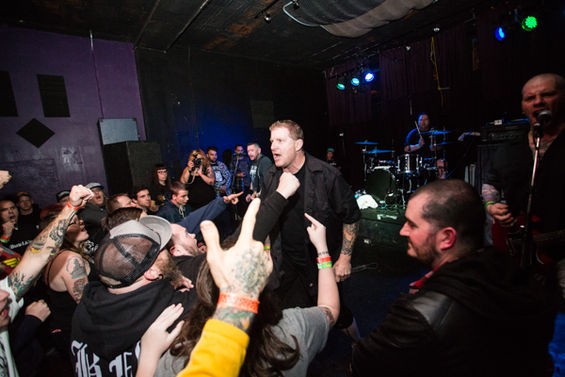 Indeed, the event is ever-growing, proving itself more and more to be good reason for a roadtrip. Neighboring hardcore fans from Chicago and Kansas City and have made the trip to St. Louis for the fest year after year, but the 2013 edition proved the event capable of being a full-on destination festival for fans of the genre, regardless of the starting destination. St. Louis' centralized location in the country makes it easy for touring bands or fans from whatever state to make the trek, and the increasingly impressive event provides plenty of incentive for people to do so.

"Thank you to everyone who drove, flew and just came to hang out and party here in St. Louis with us," says Klein. "Without your continued support of this Fest we would be nothing. You all are the reason we work so hard every year, and we appreciate each and every one of you."

Check out photos from Gateway to the West Fest 2013 on the pages that follow.

Be sure to check out our full slideshow: Gateway to the West Fest. 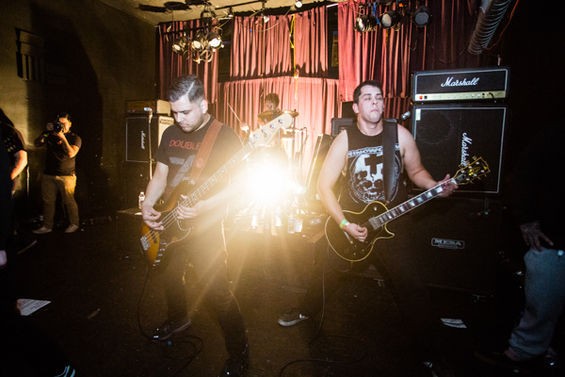 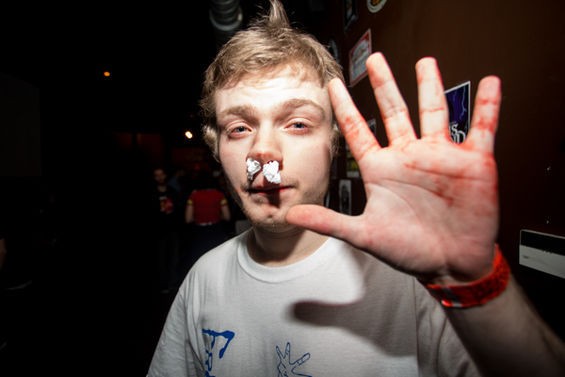 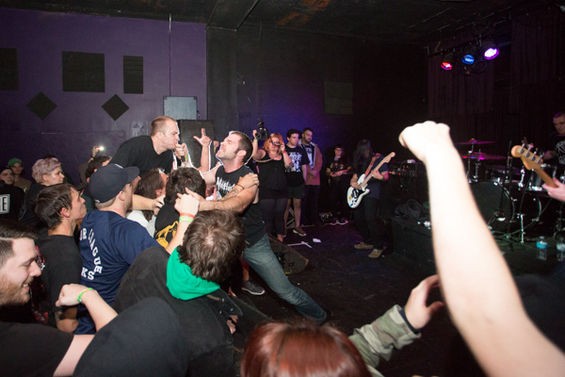 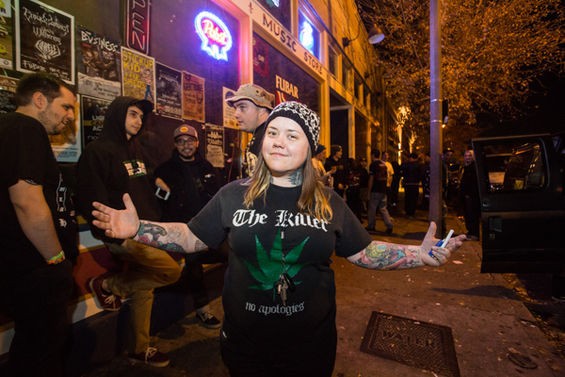