The Ten Best Shows in St. Louis This Weekend: September 13 to September 15 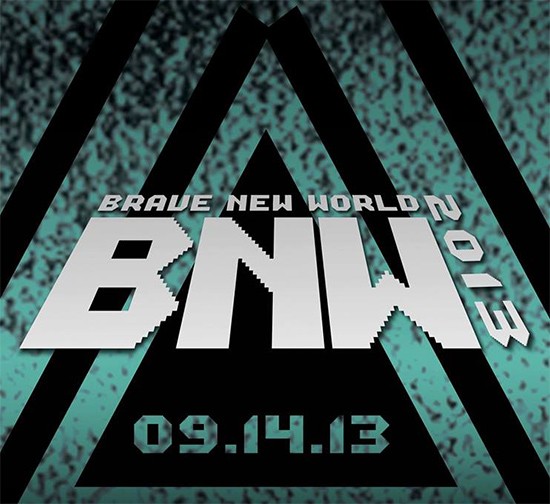 Happy freaky Friday, everybody! Get weird all weekend long. FarFetched hosts its annual showcase, Mangia Italiano celebrates its 30th birthday with an entire day's worth of entertainment and the Gringo Stage takes over a section of Cherokee Street for the neighborhood's Mexican Independence Day festivities. Check out all of these lively get-togethers and more after the jump.

Smokey Robinson @ The Sheldon 8 p.m. | $45-$50 Rock & Roll Hall of Fame inductee William "Smokey" Robinson Jr. had many hits from the '50s through the '80s as the singer of the Miracles and as a solo artist, serving as vice president of Motown records during that time as well. A living legend! (DH)

Friday the 13th Juggalo Party w/ John Boi, Without MF Order, Insanity J, POW, Shotgun Bayonet, Stand Up Coughin, Proven Effective, Kommon Grounds, Yerrty G, Hazmat, Da Misfit @ Pop's Nightclub 6:30 p.m. | $7-$12 OK, I know, but hear me out: The thing that makes this show an interesting one is the inclusion of GG Allin-worshipping scum-rockers Without MF Order on the bill, whose former pro-wrestler lead singer encourages the crowd to staple things to his body and smash stuff on him and tends to end each show covered in blood. The real question here is if he is in over his head this time... after all, one time I saw a juggalo smack another juggalo in the face with a piece of poop, for fun. (DH)

For our picks from earlier this week, check out Fantasia and Colonel Ford. Click the links to learn more.

Scott H. Biram @ The Firebird 9 p.m. | $12-$15 One man band Scott H. Biram returns to St. Louis, to the delight of the entire First Church of the Ultimate Fanaticism congregation, mixing roots music with punk rock influences and no shortage of CB radios. (DH)

Youthbitch w/ Rat Heart, Kisser @ Off Broadway 8 p.m. | $7-$10 Portland, Oregon's Youthbitch plays catchy garage-rock that brings the Black Lips easily to mind. Check the band out for yourself on its Bandcamp page. (DH)

Hold on to your butts -- Thou is also in town on Sunday night.