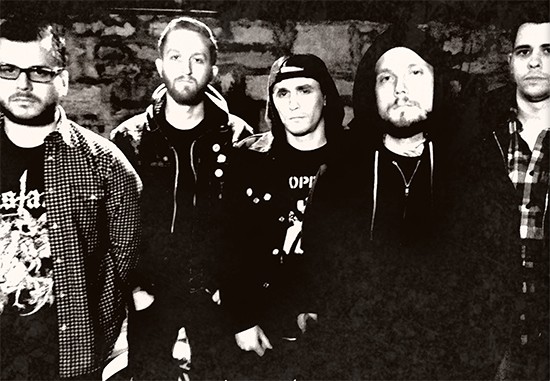 Are you sick of being responsible? Does it annoy you to have to follow rules or be pro-social? Do you like basements? Well, if you are a goofy, degenerate weirdo who doesn't quite fit in anywhere else, you might consider our city's hardcore/punk shows.Your underlying anger problems can be brought out to their fullest potential (in a positive way). These are my recommendations for great local and national bands that don't play five-minute (marathon!) songs or remind you about drink specials. General rule of thumb: If you have five bucks and can show up by 9 pm., then it's go time in the pit. One, Two, Fuck You!

EWB's new tape on Encapsulated Records is on it's way to your stereo as we speak. You can get one tonight directly from the band, just don't let it burn your hands from how pipin' hot off the presses it is. The Lion's Daughter is going to make you wish you never even attempted to learn to play guitar, bass, drums or screams because its members have nicer equipment and are better than you at it. Jack Buck will abrasively confuse you with loud, distorted time changes and great stage banter. White Fire's riffs will get your brain synapses high enough to think you're stuck in a video game. Matt Questionmark is going to recite confusing and titillating poetry/notions/rants at you while your brain shits it's pants. Fun, terrifying night ahead for everyone involved.

Attention fans of fast, riffy hardcore! Much Worse is coming down from Minneapolis to make you start slamming. Cardiac Arrest is continuing the pattern of proving it isn't dead with the new line-up first seen at the Cro-Mags/Back to Back shows. That new album is coming out, guys. This is a basement show, ask around or look like a chump.

Bad Side is one of the grimiest, snottiest, best hardcore bands to come out of Philadelphia's always impressive DIY scene. Philly and St. Louis are kindred spirits in garbage, drugs and violence so let's show the boys a good damn time. Life Like sounds the spawn of the infamous rivalry between Born Against and Sick Of It All. Nos Bos are fucking creepy and catchy...and named after that energy drink.

Come get wild, but not disrespectful-destructive in this place of business kind enough to host another leather jacket tribe sponsored "dance til you die" concert experience.

GENERATOR SHOW! If you have to ask you'll never know. Come get injuries somewhere not indoors within the tri-county area. Dawn Of Humans is weird and awesome; the last time I saw the band the singer was wearing some weird mask, a t-shirt and had a flower taped to his dick, which really creeped out the crowd. But weiners or not, the dancers of slam still jumped off one another's heads. Lumpy and the Dumpers will try to out-weird DOH with creepy ooze-based punk atrocities.

Dawn Of Humans Lumpy and The Dumpers 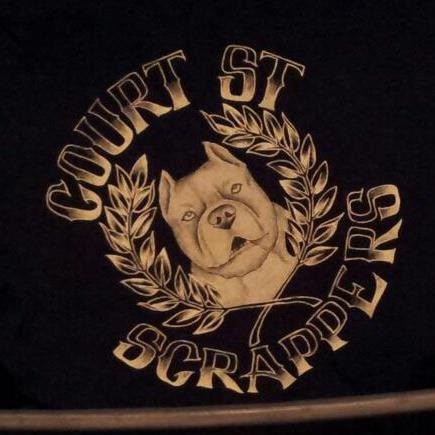 Oi! Come get your skinhead fix at Fubar. The line-up for this show sounds like a Punk-o-Rama compilation. Court Street Scrappers bring the street punk. A Death and a Promise will show you how tough they are musically and otherwise, once you lose your whiskey money in a game of craps behind the building. Scene Of Irony are still together. True North play catchy pop-punk in the vein of something you'd hear over the PA at Lemmons while being yelled at by one of the staff about said band's levels of "hella good catchiness."

All the way from Vienna comes Ruidosa Inmundicia (yes, the band from Vienna that sings in Spanish because the singer is from Chile) to rip your head in half with blisteringly fast hardcore. This band is extremely pissed off, and it shows. Violations probably is too, after having to take a break from the limelight over the past year. Don't worry though, the band has a new line-up and an alleged demo finally in the works. Also, Life Like will spit blood and kick toward your groins. Come worry what you're doing with your life with the rest of us, in a basement.