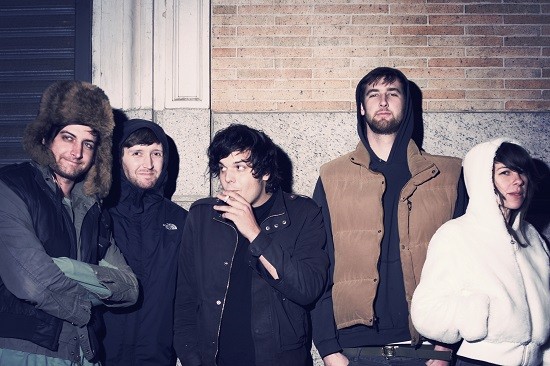 Playing indie-label politics is a loser's game, but there was something refreshing when Merge Records, a label that has put out acts from all over the globe, began releasing albums from fellow Raleigh-Durham native Stuart McLamb and his band the Love Language.

Official music video for "Calm Down" by The Love Language, from the album Ruby Red, out now on Merge Records.

But hearing the band's latest, Ruby Red, you'd be forgiven in thinking that McLamb came from a more distant place in time. The generous reverb and string-synth ambience recalls the highlights of British post-punk and the early traces of New Romantic pop. McLamb's quavering tenor is a good vessel for heart-on-sleeve emotion, though the pure pop infectiousness, along with increasingly orchestral arrangements, makes for a rich listen.