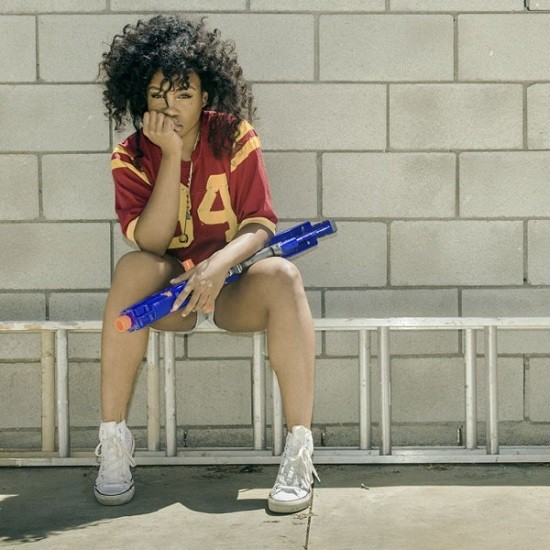 St. Louis alt-soul singer/songwriter SZA is the latest signee to Top Dawg Entertainment, home of Kendrick Lamar, ScHoolboy Q, Ab-Soul and Jay Rock. The announcement comes just days after her release of two new tracks, "Julia" and "Teen Spirit," both of which can be heard below.

SZA first stepped onto the St. Louis scene with See.SZA.Run about nine months ago, which she followed with S, part of an EP trilogy (Z is set for release this fall).

Check out SZA's new singles, as well as the Tog Dawg-produced video that accompanied her signing announcement below.