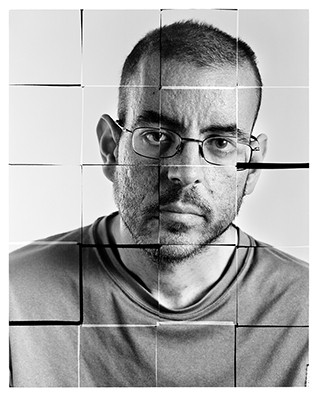 Working while on chemotherapy is not an easy task. Most oncologists will recommend that their patients return to work so that their lives can have some sense of normalcy and help them forget that they have cancer. My situation is a little more unique in that by returning to work, I am back at the place where I originally collapsed and was diagnosed with Stage IV colon cancer. Walking by the same hospital room where I spent ten days coping with my diagnosis is more difficult than you can imagine.

Most patients who do resume work don't have the constant reminders of cancer like I do. While I understand that there are a lot of patients who successfully defeat cancer, if they are in the hospital it is likely that they aren't doing well. Verifying some of the same chemotherapy medications that I take is a sobering experience and I hope that these medications work for those patients as they do for me at this moment in time.

Another tricky aspect of working while on chemotherapy is that I need every second Wednesday off to receive my treatments. I also try to take those next couple of days off in order to rest from the onslaught of diarrhea and tiredness that will eventually put me down during that weekend. The weekend that I do feel better and able to function is one that I'm required to work. Obviously this impairs my ability to see my friends and spend time with my family.

Most friends have suggested that I potentially look into undertaking writing and photography full time. As much as I would love to do that, my health insurance covers my twelve thousand dollar a month intravenous chemotherapy treatments and four thousand dollar a month oral chemotherapy medication. Unless Bill Gates wants a photographer/biographer, I will be working as a pharmacist as long as cancer lets me. The good thing is that I enjoy being a clinical pharmacist, but the cruel twist of irony is that I am working to save lives in order to save my own.