The Whiskey War Festival Provides a Day-Long Dose of the Midwest This Saturday, June 29 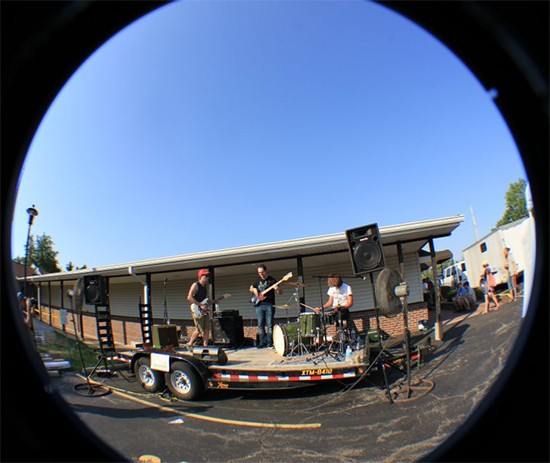 What's more Midwestern than the summers? Missouri humidity makes the air feel heavy, temperatures break the 90 degree mark and pit stains emerge as the norm once more. For a true down-home Midwestern experience, don some cut-offs and become one with the sun at the Whiskey War Festival this Saturday, June 29 from noon to midnight at VFW Post 2866 (66 V F West Lane; St. Charles, MO).

The annual grassroots music fest, which got its start last summer, features twenty bands including Jack Grelle & the Johnson Family, Brown Bottle Fever and Whiskey War Mountain Rebellion (after which the event is named), all across three stages -- don't worry, only one of them is outdoors.

Whiskey War Festival is the brainchild of David and Jake Maness, the two long-haired brothers who make up country rock-duo the Maness Brothers. Last year, they decided to utilize some extensive sound equipment they'd gained access to for a showcase of local music, art and wares. More than 300 visitors made it out, and they hope to double down on that figure this time around.

Why a VFW Hall? With multiple acres of land to separate itself from surrounding neighborhoods, as well as a new indoor bar, it seemed like the best possible space to throw an all-day family reunion style shindig that provides "a look into Midwestern culture," as the event agenda states. 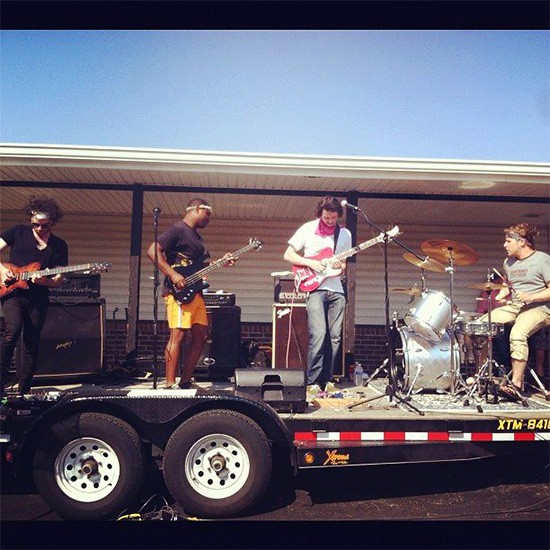 "The Midwest tends to generate bands that have a certain kind of St. Louis and Midwest pride, and a unique style of music," says David Maness.

And the whiskey? Well, let's just say there will be plenty to go around, thanks to a sponsorship from Jim Bean. Not your thing? Dollar draft beers and more will be on hand all day, supplied by Livery Company.