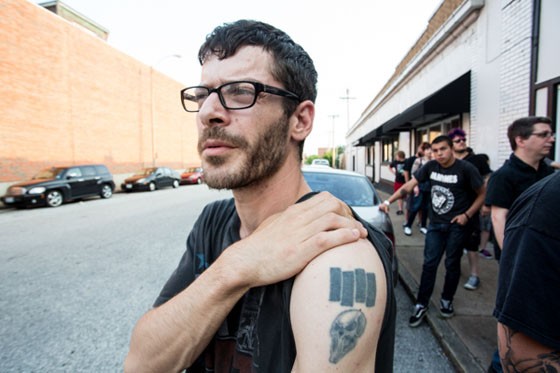 One of the two Black Flag groups touring this summer (the Greg Ginn-backed version) played Fubar on Friday, June 21 (see all the Black Flag-St. Louis photos). 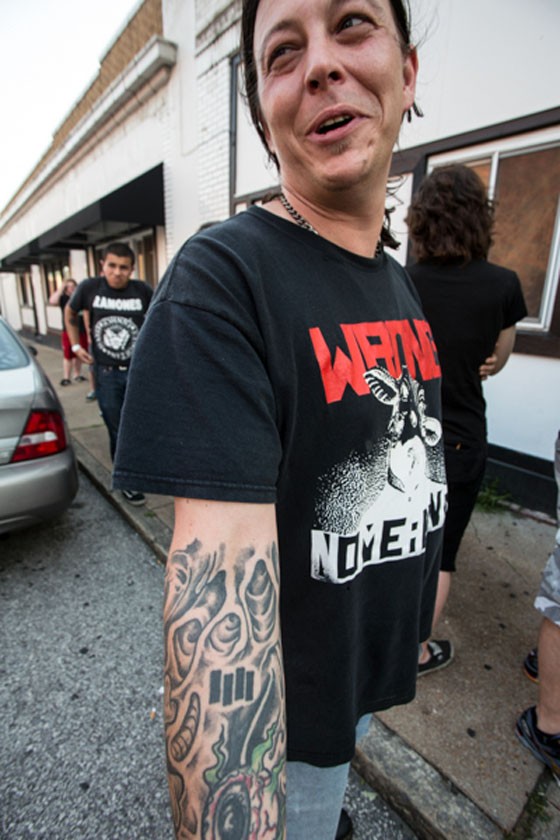 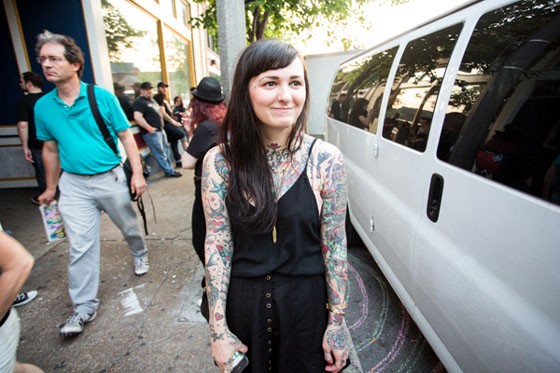 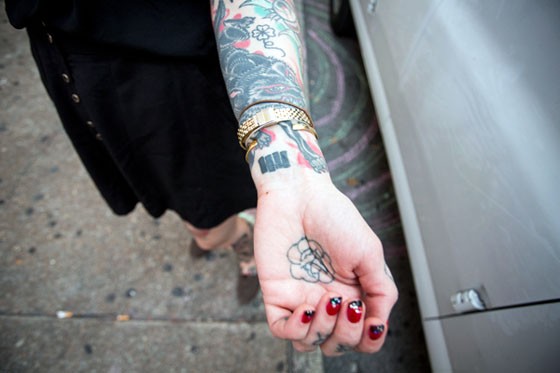 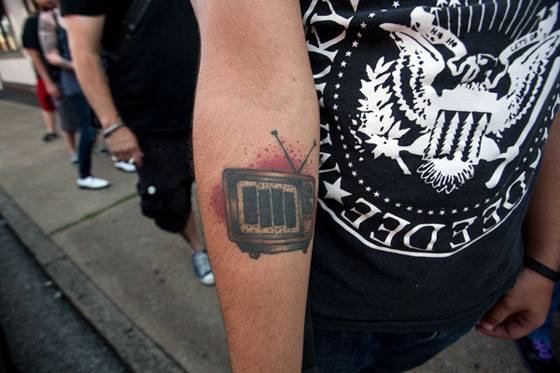 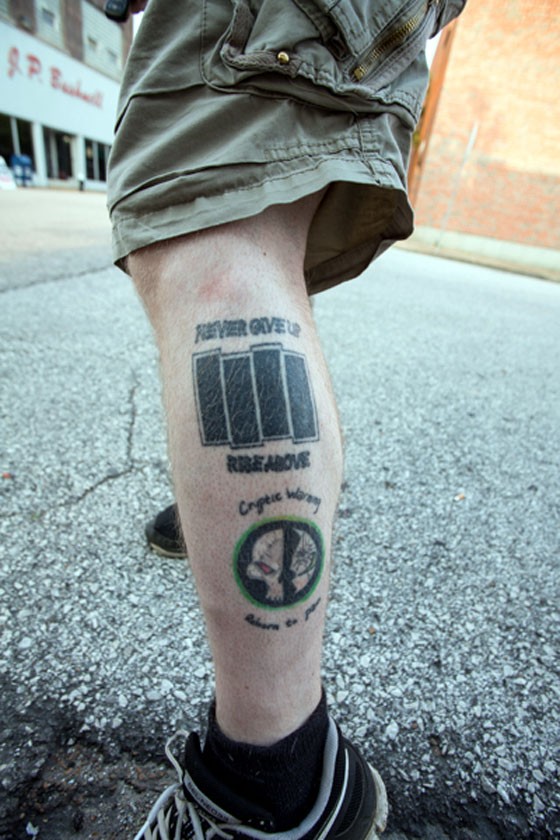 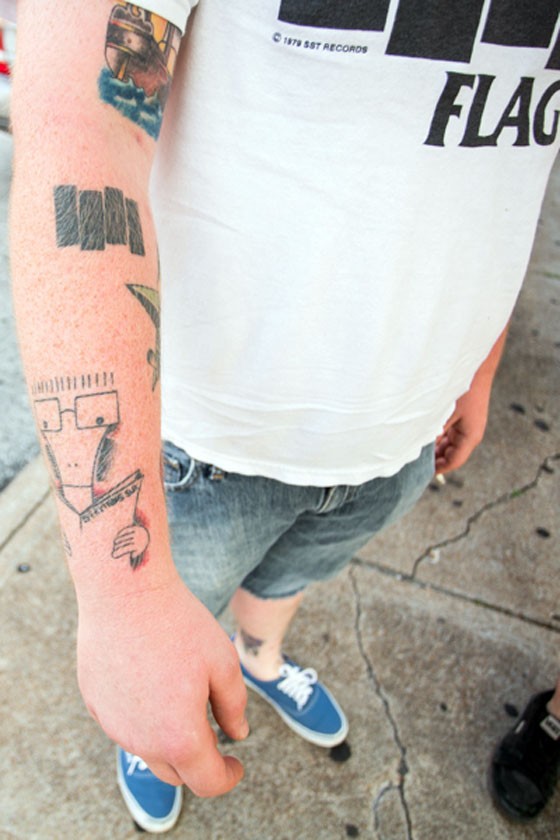 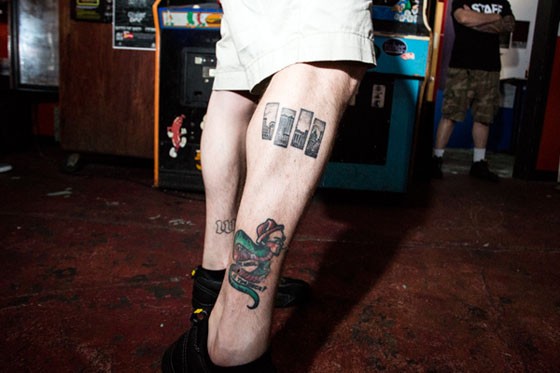 See Also: - Photos of Black Flag at Fubar - Question: What Do Justin Bieber and Black Flag Have in Common?