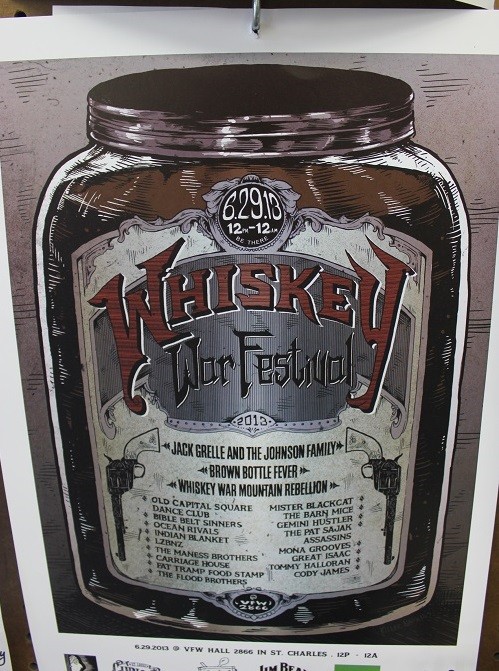 Whiskey War Festival will take place June 29 at a St. Charles VFW hall, with performances by Jack Grelle and the Johnson Family, Brown Bottle Fever and Whiskey War Mountain Rebellion, as well as many others. Superfun Yeah Yeah Rocketship's big comic book release show is this Friday at Foam, and Pete Wentz will perform a DJ set (of course) on June 28 at Horizon at Harry's, following Fall Out Boy's show at the Pageant. More show flyers below. 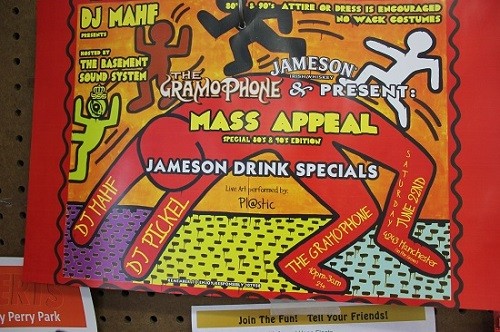 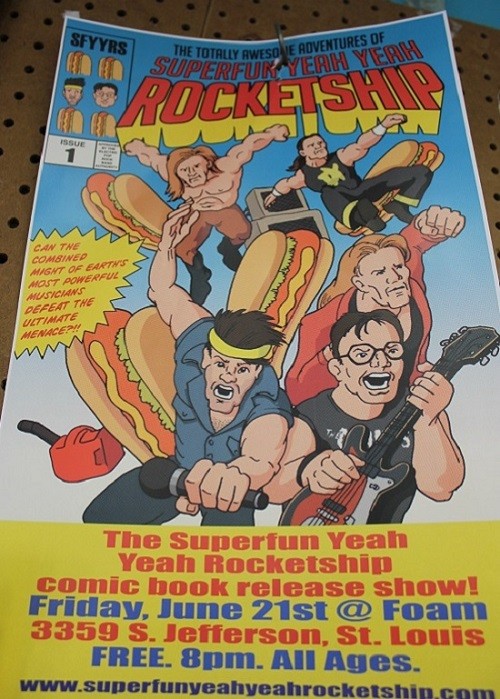