Loud and messy, lean and mean, catchy and snarling, fast and unguarded, the music of Bruiser Queen demolishes any facile notions of garage rock. Based in just two musicians, lead singer and guitarist Morgan Nusbaum and drummer Jason Potter, Bruiser Queen wouldn't pull a punch if the world depended on it throwing the fight. Nusbaum's range as a singer, from a cutting snarl to a spiraling metallic wail, and Potter's crash-and-jab attack on the drums make for a potent, dance-inducing rock & roll show. -Roy Kasten 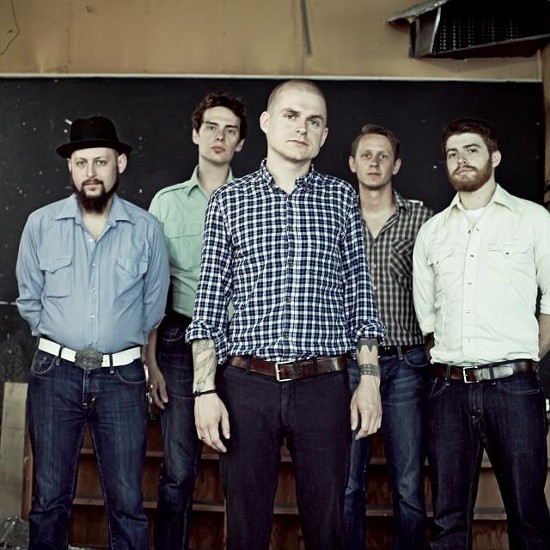 It's hard to define what exactly Kentucky Knife Fight did this past year that propelled its artistic breakthrough. It's not like the band was bad before; its enthusiastic brand of twangy blues-rock made KKF St. Louis' quintessential crowd-pleasing bar band, and the group's road-honed chemistry and chops have always been formidable. But now Kentucky Knife Fight seems capable of much more. Maybe it's because the group has broadened its sound to encompass influences from different genres. It's possible that it's the expanded instrumentation. It could just be as simple as the songwriting, both musically and lyrically, being better than ever. Whatever it is, there's never been a better time to jump on the Kentucky Knife Fight bandwagon. -Bob McMahon 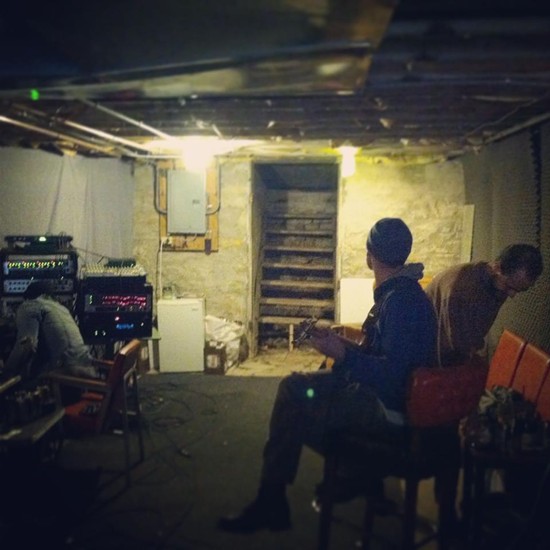 Spastic and heavy, Kisser approaches psychedelia with punk fervor. The trio creates a head space while taking on progressions of early kraut rock. The drums feel airy while feeding room to brainy bass riffs. The guitar reeks with noise, drawing from organic sounds to paint on schizophrenic songs. Kisser keeps a psych-rock core with deep hooks and spaced breaks. Vocals are subtle while disparate, lending a helping hand to Kisser's heady but approachable sound. Kisser's initial EP Black and Red features cuts that drone with a musical mantra and break with frantic melodies. Take in the cross-hatching of the old and new, and bring your earplugs. -Joseph Hess 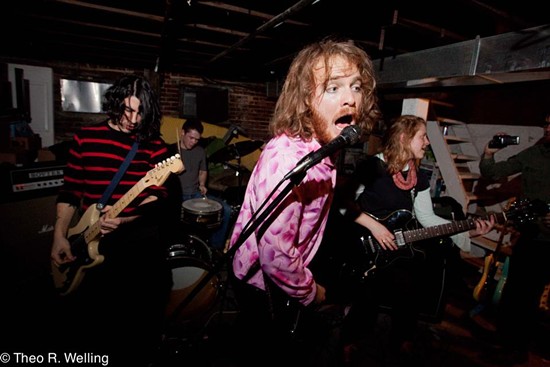 Before it was nothing, and before it was mushmaus, a clandestine operation was afoot on Cherokee Street. An abandoned-looking space calling itself Pig Slop housed some of the rowdiest shows in St. Louis. One of its best moments came when Little Big Bangs opened for Brooklyn's Japanther. Sweaty, shirtless audience members swung from the ceiling rafters like their ape ancestors, pumping with pure passion and adreneline, while kids pushed and shoved each other back and forth across the floor. Little Big Bang's Lucy Dougherty, Ryan Macias, Eric Boschen (who share vocal, guitar and bass duties), and drummer Drew Gowran played a ferocious game of round robin with Japanther. Had '90s grunge the spine of a scorpion and power pop's soul-sucking catchiness, it would sound like Little Big Bangs brawling version of policially skewed punk that bumps, hips and crosses its arms alongside anarchy. -Blair Stiles

Via Dove has some major swagger — and well-earned swagger, at that. Equal parts Rolling Stones, Soundgarden and U2, Via Dove pushes sweaty, carnal rock & roll that occasionally veers into pure rapture. Ballads or rockers, Via Dove's songs have a fiery heartbeat — a steady hum that reminds you that these tunes are about living. That hum is all the more pronounced these days, with new band members adding an even fuller sound through keys, a gazillion guitars and all the ass-shakin' tambourine you can handle. As a bonus at the live show, vocalist Andy Shadburne evokes the late Michael Hutchence's smolder and has eye sex with seemingly every audience member, smoothly drawing you into the band's thrall. With so many genres and subgenres of music these days, straight-up rock sometimes is overlooked. Via Dove is the band that shoves it back into your face and makes you wonder how you went without it for so long. -Allison Babka